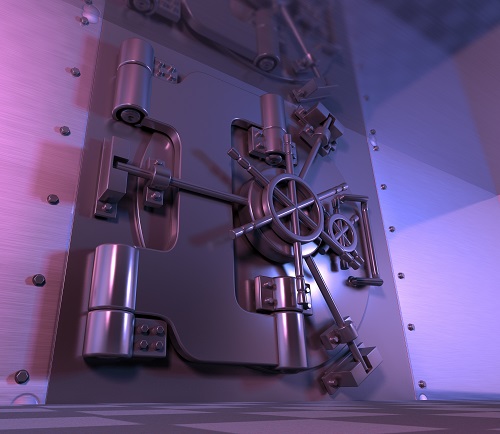 Police in Sri Lanka have arrested two men in connection with the theft of tens of millions of dollars from a bank in Taiwan as part of a heist that reportedly involved malware being used to generate fraudulent SWIFT money-moving messages. Almost $60 million was stolen from Far Eastern International Bank in Taiwan last week, with funds being routed to accounts in Cambodia, Sri Lanka and the United States, Taiwanese state-owned news agency Central News Agency reports. The bank reportedly detected the suspicious transactions Tuesday and has been able to recover much of the stolen funds with the help of its banking counterparts in other countries, with only $500,000 remaining outstanding. Some of the stolen funds were routed to Sri Lanka, officials say. "We are looking at some $1.3 million that had come into three accounts in Sri Lanka," one official involved with the investigation told AFP, speaking on condition of anonymity. 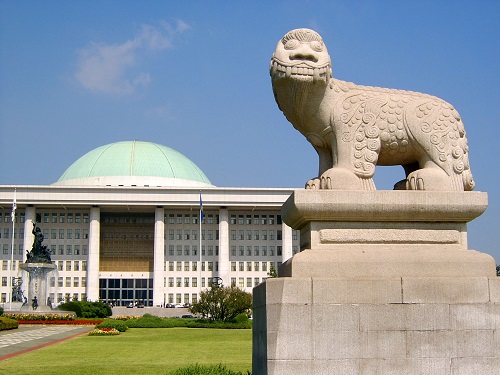 South Korean lawmaker Lee Cheol-hee said that North Korean hackers have stolen classified military documents, including the US and South Korea's most current war plans and plans to kill Kim Jong Un, the Financial Times reports. Lee said that defense officials revealed to him that 235 gigabytes of data had been stolen, 80% of which has yet to be identified. But Lee said the theft included Operational Plan 5015, the US and South Korea's current plan for war with North Korea. The news follows a May announcement from South Korea's defense ministry saying its military network had been breached. “This is a total failure of management and monitoring [of classified information],” Shin Jong-woo, a researcher at the Korea Defense and Security Forum told the Financial Times of the hacks. The US and North Korea have been engaged in a secretive cyber war for some time, with the US reportedly conducting a large-scale attack against Pyongyang in early October on the instruction of President Donald Trump. 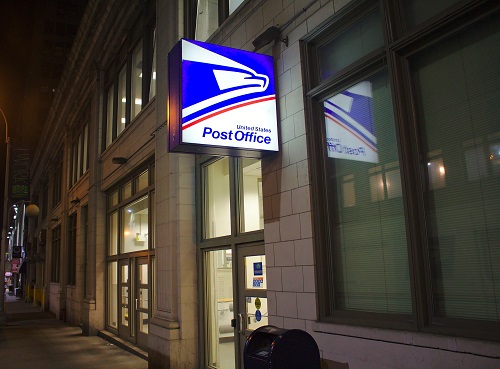