From October 11 to November 9, the Central Government extended the State of Emergency in the Chiclayo district of Tumán, after the conflicts that are experienced by the administration of the sugar company. By means of the Supreme Decree number 100-2017 published in the official newspaper El Peruano, the extension of the state of emergency is ordered. The mentioned norm indicates that during all this time the National Police with the support of the Armed Forces (Army, Navy and Air Force) will continue assuming the control of the internal order of the whole locality. In addition, constitutional rights relating to personal liberty and security, inviolability of domicile and freedom of assembly and transit in the urban area of Tuman district are suspended. The supreme decree is signed by President Pedro Pablo Kuczynski Godard as well as by the President of the Council of Ministers, Mercedes Araoz Fernández, and the Ministers of the Interior, Carlos Basombrío Iglesias; of Defense, Jorge Nieto Montesinos; and Justice, Enrique Mendoza Ramírez. 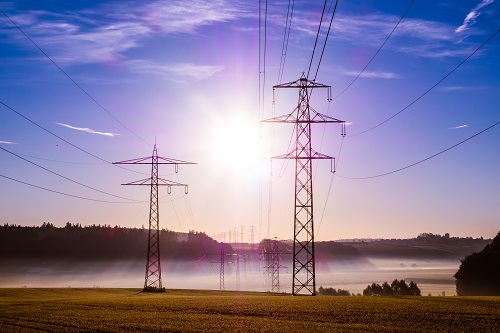 The cybersecurity company FireEye says in a new report to private clients, obtained exclusively by NBC News, that hackers linked to North Korea recently targeted U.S. electric power companies with spearphishing emails. The emails used fake invitations to a fundraiser to target victims, FireEye said. A victim who downloaded the invitation attached to the email would also be downloading malware into his or her computer network, according to the FireEye report. The company did not dispute NBC's characterization of the report but declined to comment. There is no evidence that the hacking attempts were successful, but FireEye assessed that the targeting of electric utilities could be related to increasing tensions between the U.S. and North Korea, potentially foreshadowing a disruptive cyber attack. "This is a signal that North Korea is a player in the cyber intrusion field and it is growing in its ability to hurt us," said Frank Figliuzzi, the former chief of counterintelligence at the FBI. The FireEye report comes on the heels of a NBCNews.com report in August that U.S. intelligence officials are increasingly worried that North Korea will lash out on the face of enhanced U.S. pressure by using its fearsome cyber capabilities to attack U.S. infrastructure. 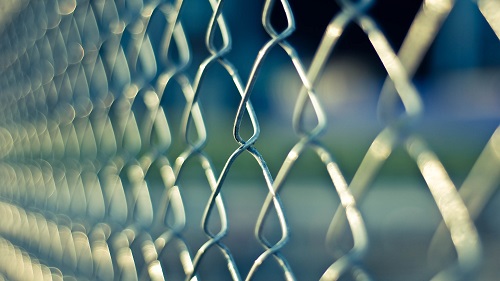 Thirteen people have been killed in a riot at a Mexican jail, authorities in the northern state of Nuevo Leon said. Eight others were severely injured in the disturbance at Cadereyta prison. Local media report that 250 inmates battled security forces. A spokesman for the state government said lethal force had been used to regain full control of the facility. It is the latest in a string of bloody clashes in Mexico's jails, which are often dominated by drugs gangs. Tensions also rose outside the jail, near Monterrey, as prisoners' friends and relatives clashed with police.