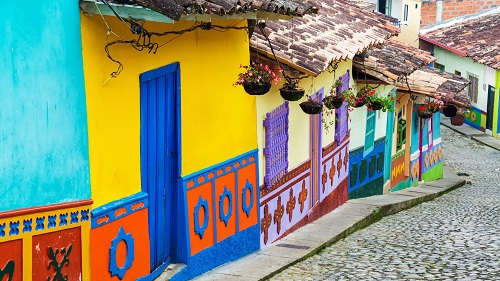 Colombia’s next three governments must comply with a 2016 peace deal signed with the Marxist FARC rebel group, the Constitutional Court said in a ruling late on Wednesday, shielding the accord from potential changes should the opposition win next year’s elections. The decision blocks modifications to the peace deal for the next 12, stymieing right-wing opponents of President Juan Manuel Santos who have long rejected the accord and who may have sought to change or cancel it. The deal with the Revolutionary Armed Forces of Colombia (FARC) rebels ended more than 52 years of war. More than 220,000 people have died and millions have been displaced during the Andean country’s conflict between the government, leftist guerrillas and right-wing paramilitaries. 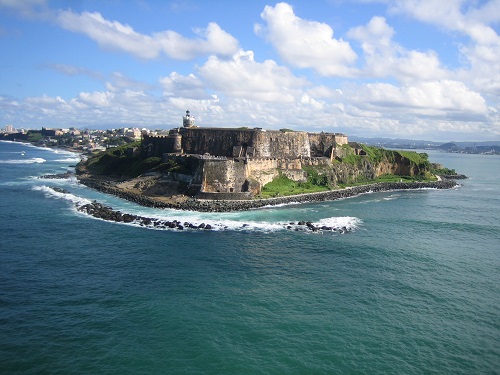 Four deaths in Hurricane Maria’s aftermath are being investigated as possible cases of a disease spread by animals’ urine, Puerto Rico’s governor said Wednesday amid concerns about islanders’ exposure to contaminated water. A total of 10 people have come down with suspected cases of leptospirosis, Gov. Ricardo Rossello said at a news conference. On a U.S. territory where a third of customers remain without running water three weeks after the hurricane, some became ill after turning to local streams to relieve their thirst. Jorge Antonio Sanyet Morales, a 61-year-old bus driver, took a drink from a stream near his concrete home on a hillside in Canovanas a week after the Sept. 20 storm. He then developed a fever, his skin turned yellow and within a week, he died at a hospital in Carolina, according to his widow, Maritza Rivera. Dr. Juan Santiago said Sanyet was among five patients who came in his emergency clinic last week with similar symptoms after drinking from streams in Canovanas and Loiza. 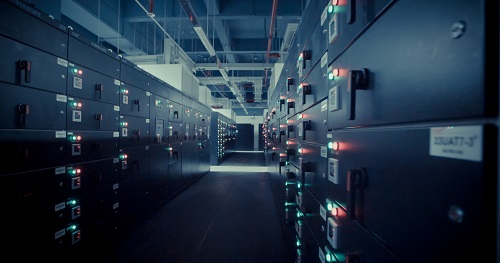 One of the world’s largest consulting firm “Accenture” owned four biggest cloud-based storage servers left openly in public without securing tons of highly sensitive data that could be downloaded without a password by anyone who knew the servers web addresses. Exposed Cloud Data servers belong to Accenture’s enterprise cloud offering, Accenture Cloud Platform, a “multi-cloud management platform” that is used for Accenture customers. These unsecured server hosted on Amazon’s S3 storage service which is holding 137 gigabytes of Customer data has completely left unsecured which could be affected tons Accenture Cloud Platform Customer Sensitive Data. All 4 unsure server contains Sensitive Secret data about the Accenture Cloud Platform, its inner workings, and Accenture clients using the platform which maintains the “awsacp0175,” as Account Name. One of the leaked bucket folder named as “Secure Store” contains completely plain text document and highly sensitive master access key for Accenture’s account which Leads to allow an attacker full control over the company’s encrypted data stored on Amazon’s servers.