G4S was ranked eighth among the 290 employers who were recognized. 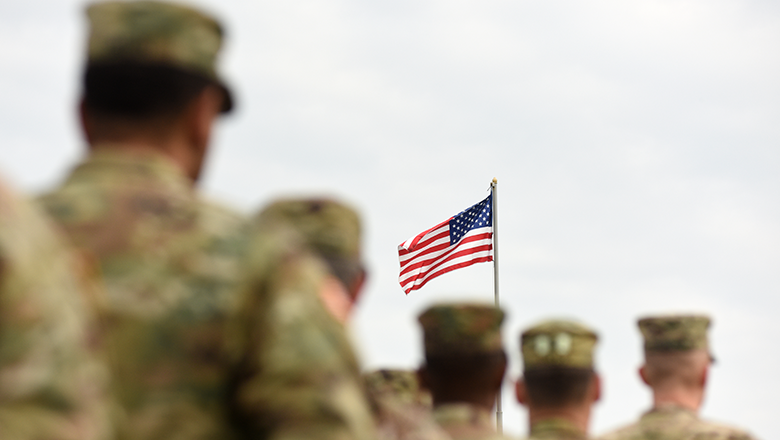 G4S was named a 2020 Military Friendly Employer and Military Spouse Friendly Employer by VIQTORY, an organization that connects members of the military with employers across the United States. G4S has been named a Military Friendly Employer yearly since 2014. This prestigious list of employers recognizes organizations that demonstrate a commitment, effort and success in creating sustainable and meaningful benefits for members of the military.
We are proud to employ U.S. military veterans, who make up 23 percent of our workforce, and are grateful to once again be recognized as a Military Friendly Employer. We respect the commitment and dedication that active duty military and veterans take to protect our country and they deserve the opportunity to have a successful and rewarding civilian career. We work hard to provide them the resources they need to translate their military skills into civilian skills.

G4S is a proud recipient of multiple awards for the company's support of the military community. The Employer Support of the Guard and Reserve (ESGR) awarded G4S the Pro Patria Award in Florida five times, the highest award that may be presented by an ESGR state committee. G4S is a two-time semifinalist for the ESGR Freedom Award, the highest recognition given by the U.S. government to employers for their support of their employees who have served in the guard and reserve. This year G4S was also presented with the United States Army Reserve Ambassadors Certificate of Achievement.