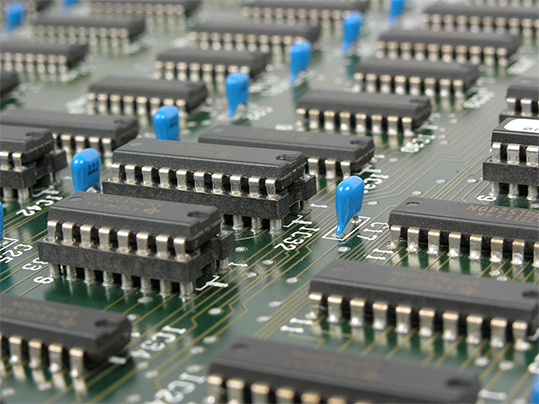 According to research conducted by a specialist at Exodus Intelligence, hackers can exploit vulnerability present in widely used Wi-Fi chipsets manufactured by Broadcom to control your phone through a bug. This bug, dubbed as Broadpwn, allows them to hack into a smartphone remotely. This bug can infect smartphones made by Apple, Samsung, and Google. Broadpwn is regarded as an unstoppable malware as it leads to crashing your phone and then spreads the attack to other devices. Nitay Artenstein explained his findings at the Black Hat security conference on Thursday. As per Artenstein, the vulnerability in chipset would let hackers use Wi-Fi to control your phone by writing on the chip directly. This would be possible if the hackers are in the Wi-Fi network’s range. The attack would be carried out through airwaves, and ultimately it results in crashing the device. All of this will be possible if the Wi-Fi is on, it is not necessary to be connected to the network. Google and Apple have already patched this bug, so if you haven’t updated your device lately, the chances are that your smartphone is vulnerable to hack attack. Once infected with Broadpwn, your phone will become a rogue access point, which would then be used to infect other phones that come in the Wi-Fi connection’s range. This way, the infection will spread from one device to another. Artenstein refers to the bug as a Wi-Fi worm. 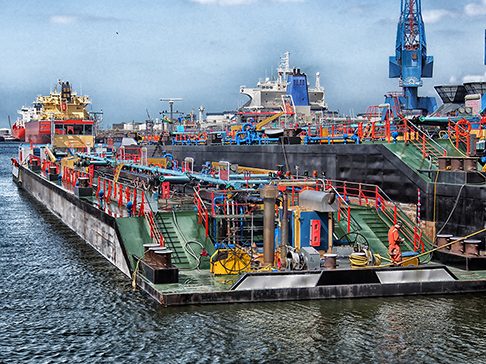 Recently, insurance broking and risk management company Marsh brought the problem back into the spotlight in their ‘Changing Tide of Risk’ report, which argues that the consequences of the major political and economic events of 2016, together with new technological advancements, are creating new risks and opportunities for the global maritime sector. One of the biggest challenges in this period of uncertainty is the “incredibly disproportionate” loss incurred when cargo is either lost or stolen, estimated to cost the industry $50bn annually, according to the National Cargo Security Council. Losses can occur in a myriad of ways, from containers being mislaid, mislabeled, or simply failing to arrive at their destination, to instances involving premeditated criminal intent, such as breaking into ports to steal goods, or pirates attacking crews at gunpoint for their valuable cargo. Last year, security services company G4S pointed out that criminal gangs were resorting to 3D printing to copy security devices to break into containers. Research uncovered that harbor criminals were creating perfect replicas of well-known cable seals, security locks and keys, and using these to cover their tracks and obscure any signs of theft, such as a broken seal. “For a few hundred dollars, a person can purchase a 3D scanner that eliminates the need to understand computer-aided design and can not only provide the dimensions for any item but also creates the CAD technical specifications needed to produce a near-perfect replica,” a G4S spokesperson said at the time. 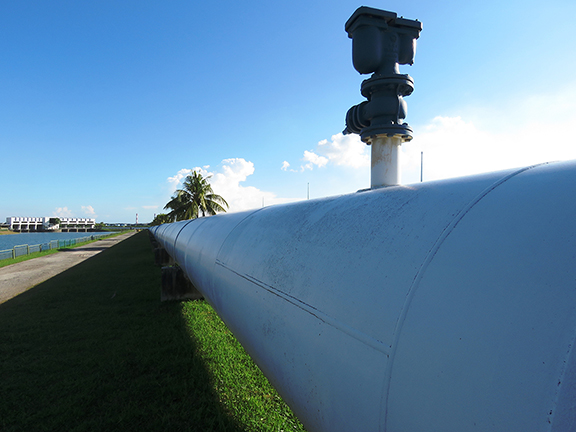 Massachusetts State Police arrested 22 protesters Saturday, including 20 from the Pioneer Valley, after police said they trespassed into a restricted area at a natural gas pipeline construction site in Sandisfield and refused to leave. The protesters, who ranged in age from 24 to 84, were arrested peacefully and without resistance, according to State Police spokesman Dave Procopio. The arrests were made during the late morning and early afternoon at the site of the Kinder Morgan pipeline extension, which is being installed through a portion of Otis State Forest to connect two existing pipeline branches. There have been several other arrests for trespassing at the pipeline project in recent weeks. The protesters were released on personal recognizance pending a court appearance, after being booked into the Berkshire County Sheriff’s Department. Demonstrators were part of the Sugar Shack Alliance, a coalition bringing together people from the Northeast to nonviolently disrupt the fossil fuel industry. Members of the alliance have been protesting the site since earlier this year.