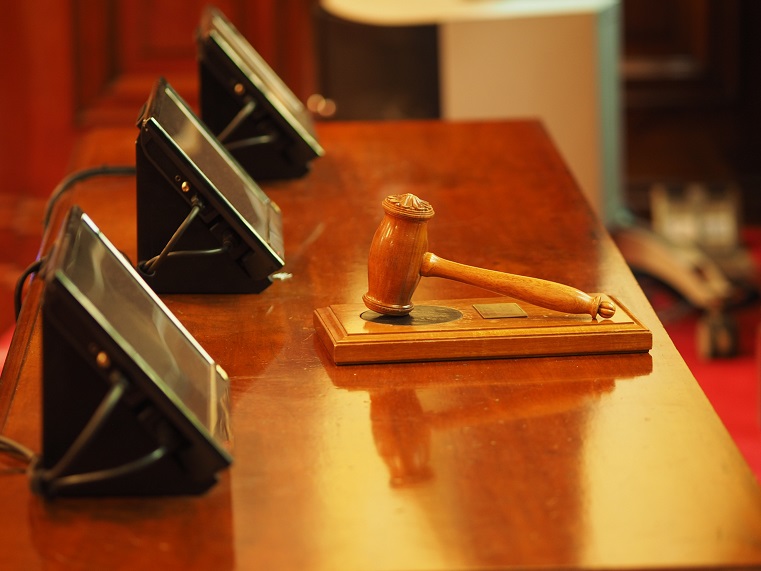 The D.C. Circuit Court of Appeals ruled the customers of a health insurance company can sue for a cyberattack in which personal information was stolen, according to The Hill. A three-judge panel reversed a district court decision that dismissed a class action suit which seven customers brought against Baltimore-based insurer CareFirst, alleging the payer's carelessness led to the 2014 breach of 1.1 million customers' data. The plaintiffs said they suffered an increased risk of identity theft as a result of the breach and were owed monetary damages. According to the lower court, however, the plaintiffs failed to show a present injury and therefore lacked standing. Judge Thomas Griffith, who wrote the opinion for the court, said the lower court gave the complaint an unduly narrow reading and failed to conclude the customers' faced a substantial risk for identity theft. In his opinion, Mr. Griffith said the district court erroneously concluded the plaintiffs "had 'not suggested, let alone demonstrated, how the CareFirst hackers could steal their identities without access to their Social Security or credit card numbers'." 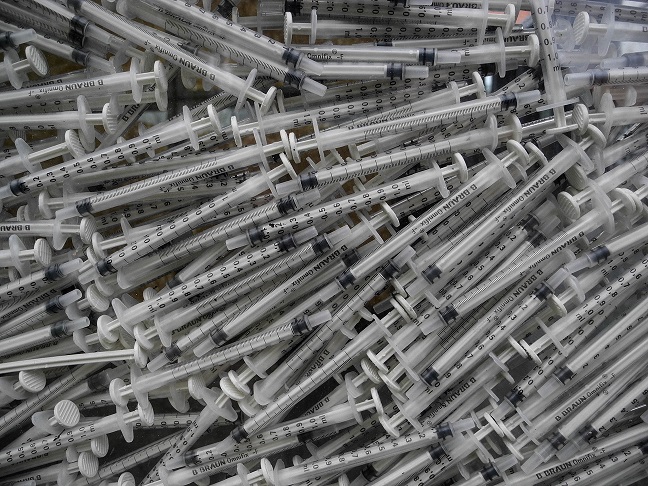 Attorney General Jeff Sessions unveiled new efforts to curb the country's current opioid epidemic by instituting a new pilot program within the Department of Justice to tackle the crisis head on. "I have created this unit to focus specifically on opioid-related health care fraud using data to identify and prosecute individuals that are contributing to this opioid epidemic," Sessions said while delivering remarks at the Columbus Police Academy in Ohio on Wednesday. "I am also assigning 12 experienced prosecutors to focus solely on investigating and prosecuting opioid-related health care fraud cases in a dozen locations around the country where we know enforcement will make a difference in turning the tide on this epidemic," he added. The prosecutors will work in conjunction with FBI, DEA, HHS as well as state and local partners to prosecute doctors, pharmacies, and medical providers who are aiding in the spread of the epidemic. The following districts will be part of the Justice Department's program 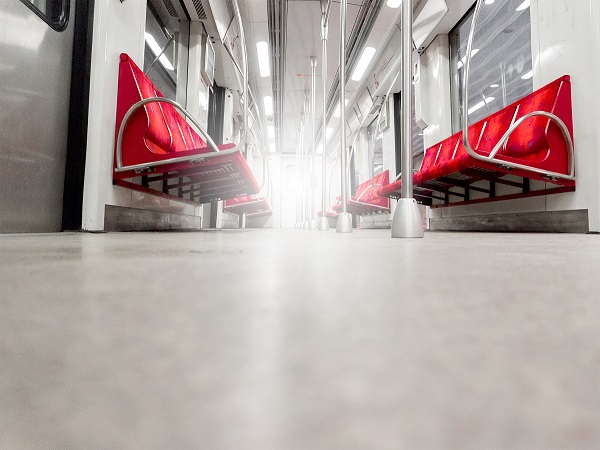 A new analysis finds that violent crime is up 41 percent across the BART system this year. But in the wake the infamous teen mob attack in April and a rash of other high-profile crimes throughout Bay Area stations, BART stopped emailing daily crime logs and instead started uploading crime data to a maddeningly scant and difficult-to-use online map format called CrimeMapping.com. Frustration with BART’s lack of transparency on crime led one rider to take matters into his own hands. A local web developer named Ben Friedland has created a website called BARTCrimes.com that recreates the old BART daily crime log email system, but on a website, anyone can access. Surprisingly, BART has resumed sending the daily crime emails — but the list is now private. The Oakland Coliseum and Lake Merritt stations were found to have the largest numbers of assaults and batteries, while the Daly City station has the most property crime and theft.