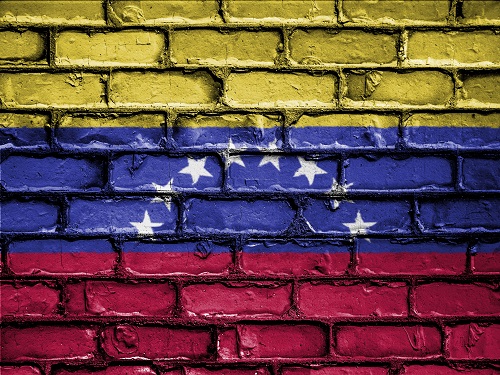 Venezuela is considering banning messages that promote “hate” and “intolerance” on social media and messenger services, according to Delcy Rodriguez, the president of the country’s all-powerful constituent assembly. Rodriguez told reporters on Monday that the South American nation is looking to limit messages that fuel bigotry and confrontation between Venezuelans in a so-called anti-hate law, which is currently being debated by the legislative super body, known as the constituyente. “We’re going to regulate and control because, in recent years, Venezuela has been victim of laboratories of physiological war that, through messages and social media, promote a fratricidal war between Venezuelans,” Rodriguez said. “We’re not going to allow what happened in Rwanda repeat itself in Venezuela.” Rodriguez didn’t provide details on how the government plans to monitor social media and on penalties for offenders. The new assembly will meet again tomorrow. The anti-hate law comes as the government of President Nicolas Maduro has intensified a clampdown on the media, blocking the transmission of Colombian networks Caracol and RCV last week. Like his predecessor, the late Hugo Chavez, Maduro alleges that private media providers are conspiring with his political foes to undermine his socialist government. 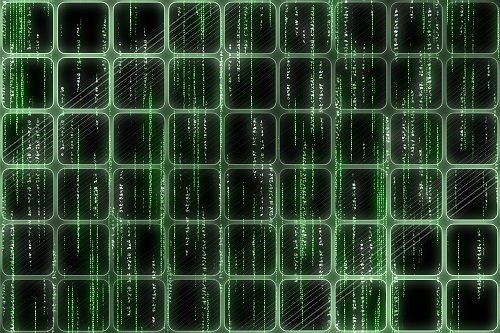 A Chinese national has been charged in California with distributing a type of computer malware that has been linked to attacks on U.S. businesses and to the theft of personal records of millions of U.S. government employees, authorities said. Defendant Yu Pingan, 36, knew the rare malware known as "Sakula" would be used to hack U.S. companies, the FBI said in court documents obtained Friday. The malware has also been linked to hacks at the U.S. Office of Personnel Management in 2014 and 2015 when hackers accessed massive amounts of information from security clearance forms of federal workers and contractors. Yu, a native of Shanghai, was arrested Monday night at Los Angeles International Airport and is due back in court next month. His attorney, Michael Berg, did not immediately respond to a request for comment. The software was used to target companies based in Massachusetts, Arizona, San Diego and Los Angeles from 2012 to 2014, federal officials said. 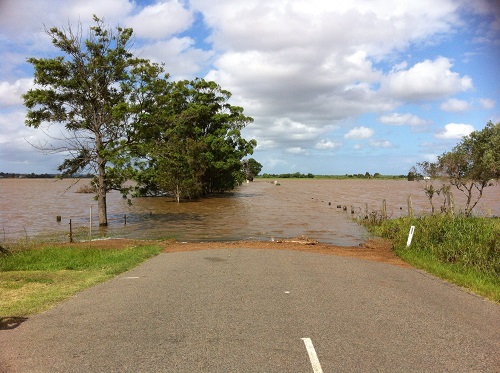 The muddy flood waters now soaking through drywall, carpeting, mattresses, and furniture in Houston will pose a massive cleanup challenge with potential public health consequences. It's not known yet what kinds or how much sewage, chemicals, and waterborne germs are mixed in the water. For now, health officials are more concerned about drownings, carbon monoxide poisoning from generators and hygiene at shelters. In the months and years to come, their worries will turn to the effects of trauma from Hurricane Harvey on mental health. At a shelter set up inside Houston's George R. Brown Convention Center, Dr. David Persse is building a clinic of doctors and nurses and trying to prevent the spread of viruses or having to send people to hospitals already stretched thin. The U.S. Environmental Protection Agency will begin sampling the floodwaters as soon as possible, said EPA spokeswoman Liz Bowman in an email Monday. EPA teams will also be visiting water and sewage plants to offer help, she said.