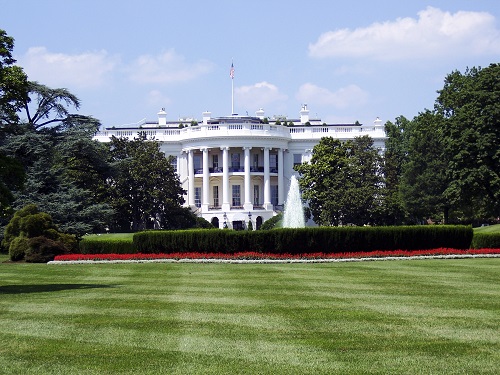 A man who was arrested near the White House over the weekend had a car full of weapons nearby, authorities said Monday. Secret Service agents approached the man for urinating in public outside the Renwick Gallery at the corner of Pennsylvania Avenue and 17th Street -- about a block to the northwest of the White House. According to a police report, the unidentified man later said he was actually on his way to the White House to speak to two top Trump administration officials -- National Security Agency Director Admiral Mike Rogers and Defense Secretary James Mattis to get advice "on missing paychecks and how to get the chip out of my head." A search of the man's car, which carried Tennessee license plates, turned up multiple weapons -- including nine firearms. Officials said they confiscated several handguns and assault-style rifles, three knives, brass knuckles, gun suppressors, and ammunition. 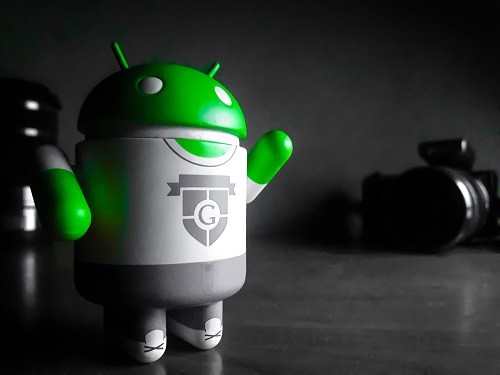 Another month, another bunch of Android malware that's found its way onto Google Play. That's according to researchers from Check Point, who claimed to have found the second-biggest outbreak to ever hit Google's platform, with as many as 21.1 million infections from one malware family. The malware's been dubbed ExpensiveWall after hiding inside wallpaper apps. The researchers warned it sent fraudulent premium SMS messages and charged for fake services. In the latest outbreak detected by Check Point, ExpensiveWall infected at least 50 apps, which together were downloaded between 1 million and 4.2 million times, according to data straight from Google Play. A previous sample of the malware, uncovered by McAfee, was installed millions of times too, taking the total number of victims to somewhere between 5.9 million and 21.1 million, the researchers claimed Thursday.

One of the world’s “big four” accountancy firms has been targeted by a sophisticated hack that compromised the confidential emails and plans of some of its blue-chip clients, the Guardian can reveal. Deloitte, which is registered in London and has its global headquarters in New York, was the victim of a cybersecurity attack that went unnoticed for months. One of the largest private firms in the US, which reported a record $37bn (£27.3bn) revenue last year, Deloitte provides auditing, tax consultancy, and high-end cybersecurity advice to some of the world’s biggest banks, multinational companies, media enterprises, pharmaceutical firms and government agencies. The Guardian understands Deloitte clients across all of these sectors had material in the company email system that was breached. The companies include household names as well as US government departments. So far, six of Deloitte’s clients have been told their information was “impacted” by the hack. Deloitte’s internal review into the incident is ongoing. The Guardian understands Deloitte discovered the hack in March this year, but it is believed the attackers may have had access to its systems since October or November 2016.