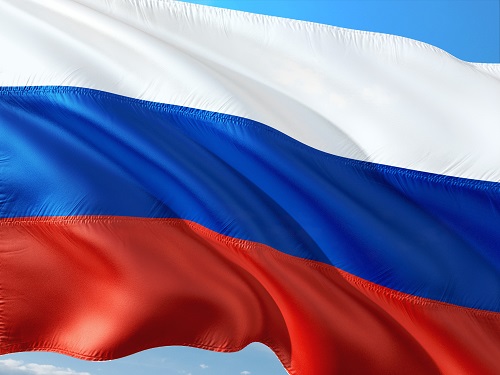 Hackers working for the Russian government stole details of how the U.S. penetrates foreign computer networks and defends against cyber attacks after a National Security Agency contractor removed the highly classified material and put it on his home computer, according to multiple people with knowledge of the matter. The hackers appear to have targeted the contractor after identifying the files through the contractor’s use of a popular antivirus software made by Russia-based Kaspersky Lab, these people said. The theft, which hasn’t been disclosed, is considered by experts to be one of the most significant security breaches in recent years. It offers a rare glimpse into how the intelligence community thinks Russian intelligence exploits a widely available commercial software product to spy on the U.S. The incident occurred in 2015 but wasn’t discovered until spring of last year, said the people familiar with the matter. The stolen material included details about how the NSA penetrates foreign computer networks, the computer code it uses for such spying and how it defends networks inside the U.S., these people said. 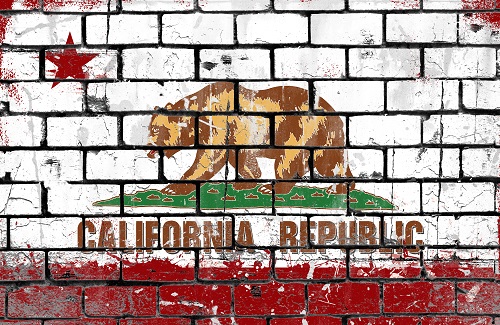 California Gov. Jerry Brown signed "sanctuary state" legislation Thursday that extends protections for immigrants living in the United States illegally — a move that gives the nation's most populous state another tool to fight President Donald Trump. Brown's signature means that police will be barred from asking people about their immigration status or participating in immigration enforcement activities starting Jan. 1. Jail officials only will be allowed to transfer inmates to federal immigration authorities if they have been convicted of certain crimes. California is home to an estimated 2.3 million immigrants without legal authorization. 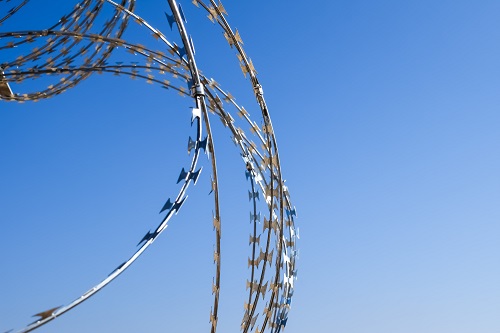 A member of Iran's team of nuclear negotiators that struck the 2015 deal with world powers has been sentenced to five years in prison after being convicted in Iran of espionage, a semi-official news agency reported on Wednesday. While unnamed in the report, the only negotiator known to be facing criminal charges is dual Iranian-Canadian national Abdolrasoul Dorri Esfahani. His detention, if confirmed, would make him the latest dual national to be arrested in Iran, part of what a United Nations panel has called an "emerging pattern" since the atomic accord. The sentencing was only reported by Iran's semi-official Tasnim news agency, which is believed to be close to Iran's paramilitary Revolutionary Guard, a hard-line force answerable only to Supreme Leader Ayatollah Ali Khamenei. The Guard has been involved in nearly every case involving dual nationals or those with Western ties being detained.