The government of Ukraine, which was a victim of a major cyberattack earlier this year, told businesses on Friday to make sure their networks were protected because of intelligence suggesting that another attack may be in the works. Ukraine's state security service SBU and the state-run Computer Emergency Response Team (CERT) said the attack could take place Oct 13 to17 when Ukraine celebrates Defender of Ukraine Day. Ukraine, which believes Russia is behind regular attacks on its computer systems, is trying to roll out a national strategy to keep state institutions and major companies safe. Moscow denies that it is behind cyber-attacks on its neighbor. The security agencies said that a new attack may be similar to the NotPetya computer virus which struck on June 27 taking down computers in Ukrainian government agencies and businesses before spreading rapidly through corporate networks of multinationals with operations or suppliers in eastern Europe. 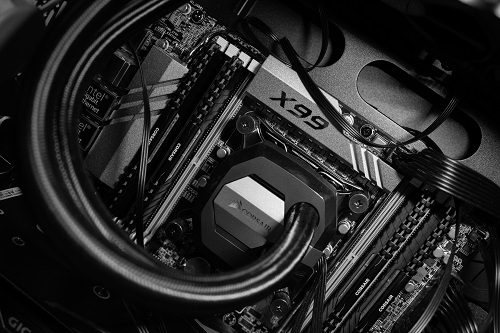 US banks are stepping up anti-fraud controls after the data breach at credit checking group Equifax put about half the country’s population at risk of identity theft. Executives at banks including Citigroup and Wells Fargo said customers would face new checks because of the increased risk of identity fraud, a problem that already costs an estimated $16 billion a year in the US. While many companies from Yahoo to Deloitte have been targeted in cyber raids, the attack on Equifax earlier this year is particularly worrying for banks both because of its scale and the type of information that was compromised. Hackers stole records on as many as 146 million Americans, including personal details such as social security numbers that consumer finance companies typically use to verify customers.

South Korean and U.S. troops have begun five days of joint naval drills amid North Korea's renewal of its threat to fire missiles near the American territory of Guam. The latest joint exercises come at a time of heightened tensions surrounding Pyongyang's nuclear and missile programs, with fears of a possible military clash following recent exchanges of insults and fierce rhetoric between President Trump and North Korean leader Kim Jong Un. South Korean and U.S. forces regularly conduct joint drills, and North Korea condemns them as invasion rehearsals. South Korea's navy says the exercises that began Monday in the waters off the Korean Peninsula involve fighter jets, helicopters and 40 naval ships, including the aircraft carrier USS Ronald Reagan. Spokesman Jang Wook told reporters the drills are aimed at practicing how to respond to a potential naval provocation by North Korea and improving the allies' combined operational capability.