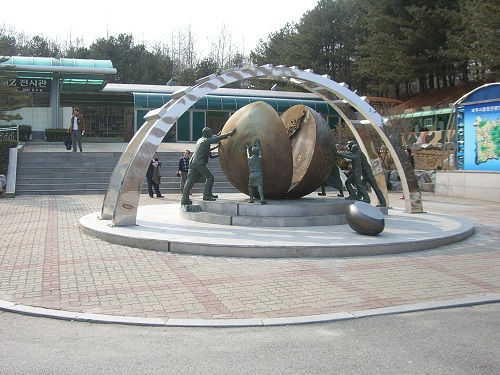 Diplomats from the United States, South Korea, and Japan met in Seoul on Wednesday to discuss how to respond to North Korea’s nuclear weapons program. U.S. Deputy Secretary of State John Sullivan said that Washington continues to view diplomacy as the primary means for solving the crisis, but added that the allies must be prepared for “any eventuality.” “Our objective is, throughout that campaign of pressure, to bring North Korea to the negotiating table without preconditions so that we can achieve our objective of a denuclearized Korean Peninsula,” Sullivan said at a news conference after the meeting. “Diplomacy is our primary objective and primary means to address the threat posed by North Korea. But we need to be prepared to respond to any eventuality given the unpredictable nature of the regime in Pyongyang,” he added. At a meeting in Tokyo on Tuesday, before they traveled to the South Korean capital, Sullivan, Japanese Vice Foreign Minister Shinsuke Sugiyama and South Korean Vice Foreign Minister Lim Sung-nam vowed to find more ways to apply pressure on Pyongyang. 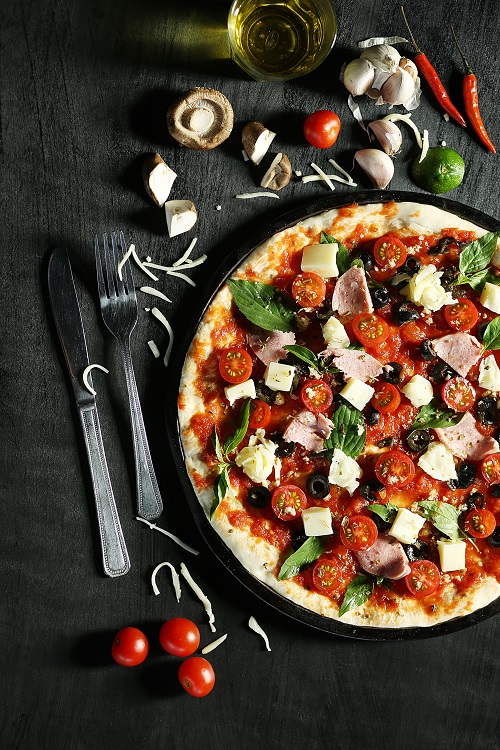 A warning for Pizza Hut customers. The company says some online customers' credit card and financial information may have been leaked in a data breach. Pizza Hut told customers by email Saturday about a security intrusion October 1st and 2nd. They say the affected customers ordered food online. It says the “temporary security intrusion” lasted for about 28 hours. The notice said, and it’s believed that names, billing ZIP codes, delivery addresses, email addresses and payment card information – meaning account number, expiration date and CVV number – were compromised. Pizza Hut is encouraging those customers to participate in credit monitoring to make sure their finances aren't compromised. 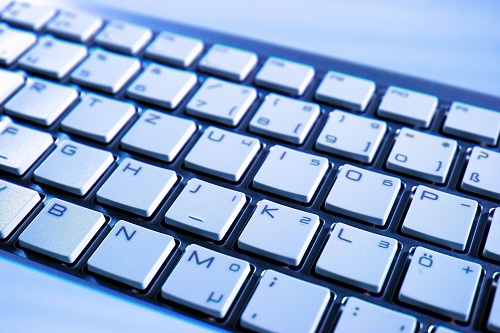 An espionage group is launching cyber attacks against organizations in the maritime and defense sectors in what's highly likely to be an effort to steal confidential information and research data. Dubbed Leviathan, the group has been active since at least 2014 and takes particular interest in maritime industries, naval defense contractors and associated university research institutions as well as related government and legal agencies. Organizations targeted by the campaign are mostly in the US and Western Europe, with while some targets are active in the South China Sea. Military and defense contractors are often the target of cyber attacks and researchers at Proofpoint recently detected new campaigns targeting US shipbuilding companies and a university research center with military ties. Researchers dubbed the threat Leviathan due to its focus on organizations related to naval technology and maritime interests. Phishing emails distributed in mid-September used references to job applications, resumes and a "Torpedo recovery experiment" in an effort to lure targets into messages containing malicious Microsoft Excel and Word documents laced with macros.