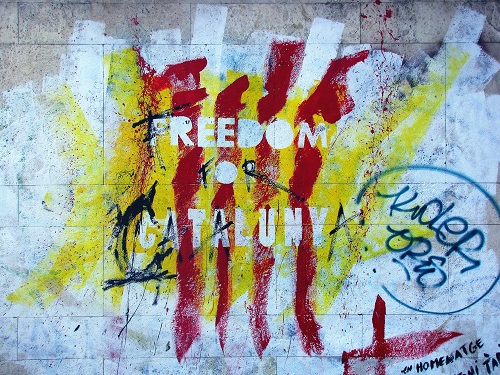 The people of Catalonia should start ignoring the instructions of local police if the Spanish Senate approves the decision to suspend the region’s autonomy, the country’s foreign minister has said. Alfonso Dastis said Catalans should “disregard” the advice of local authorities if they do not accept Madrid’s plan for direct rule, which was ordered by Prime Minister Mariano Rajoy last week. He said that if Catalonia’s regional police force and President Carles Puigdemont failed to fall into line, they should be treated in the same way as a “group of rebels” by the public. Mr Dastis also claimed many of the pictures and videos showing police violence during the controversial independence vote had been faked. The foreign minister insisted the government was “strictly” following the Spanish constitution with its plan for direct rule, which will be put in front of the Senate within days. “All the government is trying to do, and reluctantly, is reinstate the legal order, restore the constitution and also the Catalan rules and proceed from there,” he told the BBC’s Andrew Marr Show. Asked what would happen if Mr Puigdemont and the Mossos d’Esquadra regional police force did not accept the government’s terms, he suggested they should be ignored by the public. 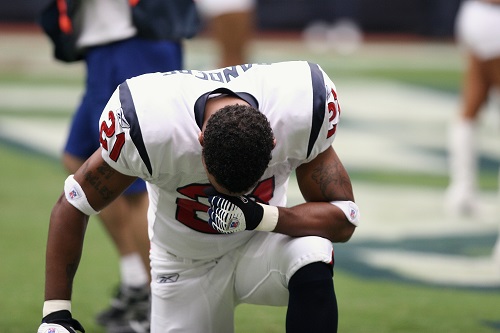 Florida police officers upset by NFL players kneeling during the national anthem responded by reducing the amount of security Sunday at a Miami Dolphins game. The number of off-duty officers working the event was about a third less than usual, Dade County Police Benevolent Association President John Rivera told the Miami Herald. Rather than 400 officers, just 270 were expected to help maintain order as the New York Jets played the home team. 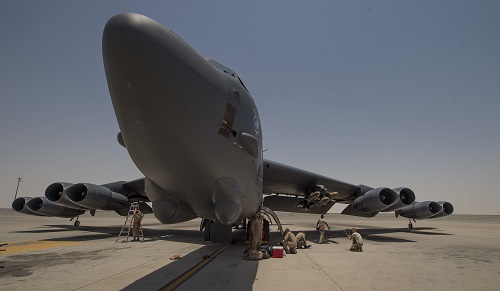 The U.S. Air Force is preparing to place its fleet of nuclear-armed B-52 bombers on 24-hour alert for the first time since 1991 amid escalating tensions with North Korea, the military branch's chief of staff said in a report Sunday. Defense officials denied to Fox News that bombers were ordered to go on 24-hour alert, but Gen. David Goldfein told Defense One it could happen. “This is yet one more step in ensuring that we’re prepared,” Goldfein said. “I look at it more as not planning for any specific event, but more for the reality of the global situation we find ourselves in and how we ensure we’re prepared going forward.” Goldfein noted that in a world where “we’ve got folks that are talking openly about the use of nuclear weapons,” it’s important to remain alert and think of new ways to be prepared.