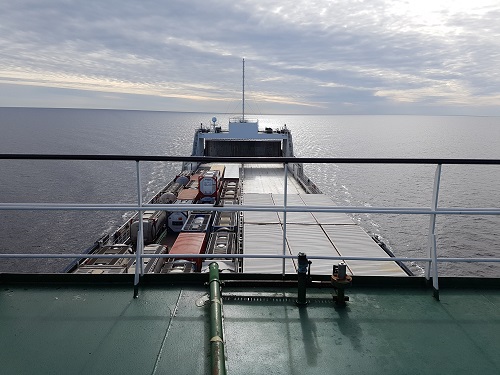 Six crew from a German container vessel have been kidnapped in Nigerian waters, a shipping company said on Tuesday. Four of those taken are Filipino, and one is a Ukrainian national, according to the Philippines Department of labor and Ukrainian foreign ministry. Kidnapping for ransom is a common problem in parts of Nigeria. A number of foreigners have, in the last few years, been kidnapped in the Niger Delta, source of most of the crude oil which is Nigeria’s economic mainstay. 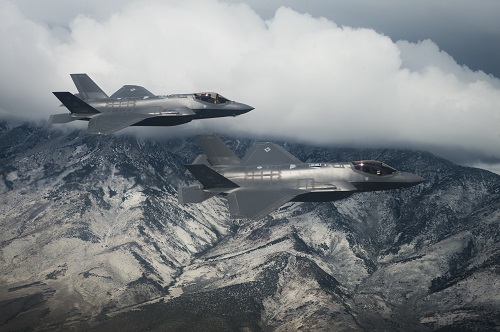 The U.S. Air Force is preparing to deploy its first combat-ready squadron of F-35A stealth fighters on its inaugural overseas tour. The radar-evading jets—America’s newest, but also glitch-prone—will join a growing stealth strike force slowly assembling around North Korea. There are hard limits on what that strike force can accomplish as the regime of North Korean strongman Kim Jong Un continues to pursue long-range atomic weaponry. Twelve F-35s and around 200 airmen from the 34th Fighter Squadron—whose home station is Hill Air Force Base, near Ogden, Utah—will join 100 or so personnel from the Air Force Reserve Command’s co-located 419th Fighter Wing and travel to Kadena Air Force Base on the Japanese island of Okinawa starting in early November, the Air Force stated.

U.S. Secretary of State Rex Tillerson pledged close cooperation with India in the fight against terrorism, as he visited New Delhi for talks Wednesday with Indian officials. Speaking at a news briefing alongside Indian Foreign Minister Sushma Swaraj, Tillerson said the United States has boosted its commitment to Afghanistan as well as the peace and stability in the wider South Asia region. "India plays an important role in this effort," he said. "In the fight against terrorism, the United States will continue to stand shoulder-to-shoulder with India. Terrorist safe havens will not be tolerated." Tillerson's schedule Wednesday includes a meeting with Prime Minister Narendra Modi. The top U.S. diplomat was in Pakistan on Tuesday to urge leaders there to step up their efforts to counter militancy and terrorism.