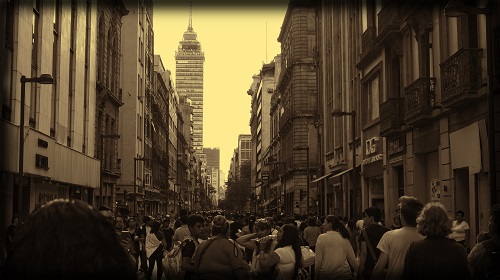 2017 is the Most Violent Year in Recent History – Mexico

2017 is the worst year in insecurity in Mexico's recent history while authorities are still in the face of the failure of the country's security strategy, the civil organization Semáforo Delictivo denounced Tuesday. "The year will close with more than 24,000 homicides and 18,000 executions, by far, the worst year in recent history in terms of insecurity," the organization said in a statement. Semáforo Delictivo said that from January to September, 13,515 executions of organized crime were registered, an increase of 53% compared to the same period in 2016, while 18,505 homicides are reported, an increase of 23% compared to last year. He added that among the states with high homicide rates are Colima and Guerrero, on the Pacific coast, Baja California and Baja California Sur, in the northwest, and the northern state of Chihuahua. Now, the group continued, violence is seen related to organized crime in "regions that did not have it before". However, "the seriousness is not so much the numbers, I am much more concerned that Mexico is immobile to the great failure of the security strategy," warned in the statement Santiago Roel, director of Semáforo Delictivo. 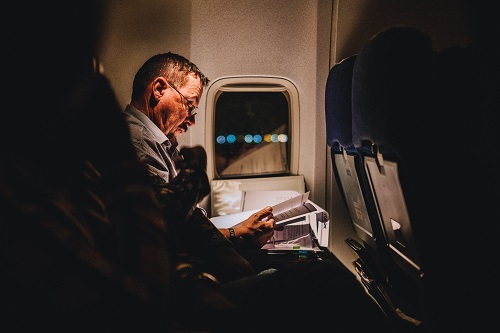 All incoming flights to the United States will be subject to new security screening procedures, including both American citizens and foreigners possibly facing security interviews from airline employees, a U.S. government official said Wednesday. The announcement from the U.S. Transportation Security Administration comes after five global long-haul airlines - Air France, Cathay Pacific, EgyptAir, Emirates and Lufthansa - said they would begin the new security interviews starting Thursday. A sixth carrier, Royal Jordanian, said it would begin the new procedures in mid-January after U.S. authorities granted RJ's request for a delay in implementing the measures. However, the airlines offered different descriptions of how the interviews would take place, ranging from another form a traveler would have to fill out to actually being questioned by an airline employee. The new security measures come after the Trump administration previously rolled out a laptop ban and travel bans that have thrown the international travel industry into disarray. The new rules also come at the end of a 120-day deadline for airlines to meet new U.S. regulations following the ban on laptops in airplane cabins of some Mideast airlines being lifted.