The decades-long strategic relationship between Beijing and Pyongyang is looking increasingly strained. A sure sign of that decline can be seen in a Wednesday message from North Korean leader Kim Jong Un to Chinese President Xi Jinping, according to Kim Tae-hyo, political science professor at Seoul-based Sungkyunkwan University. The dictator wished Xi "great success," according to state media, as the latter received a second five-year term at the 19th Party Congress. But the overall tone was less cordial than previous correspondence. When Xi was first appointed five years ago, Pyongyang sent a six-sentence-long congratulatory message that included phrases such as "strength of the mutual leadership, friendship, and brotherhood," said Sungkyunkwan University's Kim. This time, the note was only four sentences and made no mention of brotherhood or friendship, he continued. 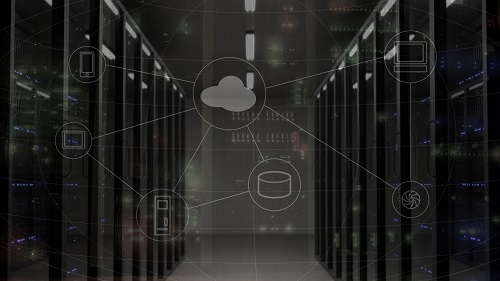 Dark web vendors are now selling remote access to corporate computers for as little as $3 (£2.28). Dark web marketplaces have begun increasingly selling credentials to hacked Remote Desktop Protocol (RDP) servers, which allow hackers to spy on and steal data from companies without using malware. In case of Windows PCs, RDPs could allow hackers to remotely access a computer and compromise a corporate network, leaving the firm open to potential data breaches, espionage and more. This makes RDPs valuable to cybercriminals. According to security experts at Flashpoint, RDPs from across the globe are currently up for sale in the popular dark web market Ultimate Anonymity Services (UAS). RDPs being sold were sourced from healthcare, education and government organizations. "UAS offers SOCKs proxies in addition to over 35,000 brute forced RDPs for sale," Flashpoint researchers said in a blog. "UAS offers RDPs sourced from countries across the world; however, in keeping with Eastern European cybercriminal norms, the shop does not offer RDPs from the Commonwealth of Independent States (CIS)." Over 7,200 RDPs from China, 6,100 from Brazil, 3,000 from India, 1,300 from Spain and 900 from Colombia were found being sold on UAS. According to the Flashpoint researchers, these countries may have a higher number of exposed RDPs presumably because of "lax cybersecurity hygiene" involving remote connection monitoring. UAS also offers around 300 US-based RDPs, from Virginia, Ohio, Oregon and California. 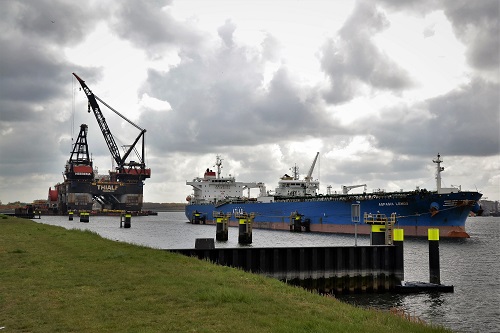 A popular satellite communications (SATCOM) system installed on ships across the world is affected by two serious security flaws — a hidden backdoor account with full system privileges access and an SQL injection in the login form. These vulnerabilities affect the AmosConnect 8 designed and sold by Stratos Global, a company acquired in 2009 by mobile satellite services firm Inmarsat Group. The two vulnerabilities are part of a report released by cyber-security and penetration testing firm IOActive, but they won't receive any patches because Stratos retired the AtmosConnect 8 product just months before, in June 2017, according to an end-of-life announcement on the company's site. "Effective 30 June 2017 we will be discontinuing the availability and support of AmosConnect 8," the company said. "AmosConnect 7 will continue as the primary product offering." The product's depreciation was not the direct consequence of the discovery of these two flaws but was announced back in November 2016. AtmosConnect 8 boxes are SATCOM systems that are specifically designed to work on ships, oil rigs, and other isolated maritime environments. The system provides Internet connectivity to ships via a satellite connection. AtmosConnect 8 is a password-protected platform that a ship's crew can use to access on-ship Internet services.