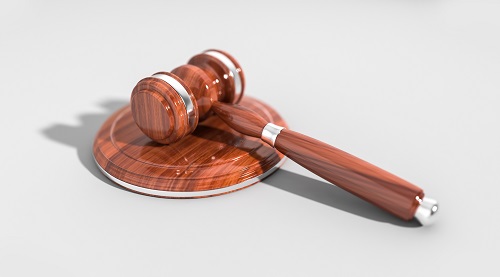 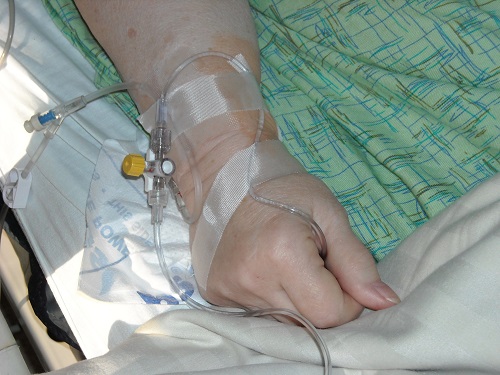 Mini-Bags, small bags of fluid relied on by nurses and other medical staff to dilute and facilitate the slow release of antibiotics and other drugs into patients' veins, are now in short supply at U.S. hospitals due to production delays at the manufacturer's factory in Puerto Rico, the New York Times reported Monday. Drug producers on the island, which is still struggling to recover from the aftermath of Hurricane Maria, are in slow production mode at best. Power remains intermittent on the island, which is attempting to rebuild its electrical infrastructure. Shipments of other medical items produced on the island, such as scalpels and hernia meshes, are currently being limited. According to the FDA, approximately 10% of pharmaceutical products used by Americans are made in Puerto Rico. Roughly 80 manufacturers operate there. Medical shortages are always problematic — and often dangerous. The Pew Charitable Trust and others report that the costs of replacing drugs that are unavailable due to shortages are in the millions. Supply shortages stemming from an uncoordinated inventory management system can lead to delayed or canceled procedures. Even something as simple as the lack of sodium bicarbonate can seriously hamper a patient's well-being — and yet even shortages of baking soda do occur. At the heart of all shortage, scenarios are risk — risk that wasn't planned for. In the case of Hurricane Maria, those on the ground had little choice but to deal with the impacts from the storm. But it seems companies could have done more to ensure continued operations. Generators could have been flown in as soon as possible, ensuring a far shorter break in production. Operations could have been relocated to other lab sites. The fact that, even a month after the storm, worn-out generators remain unreplaced is indicative of poor preparation. Every supply chain is vulnerable to risk, but the medical supply chain is more essential than most, and disruptions can have severe consequences to patients in hospitals across the country. 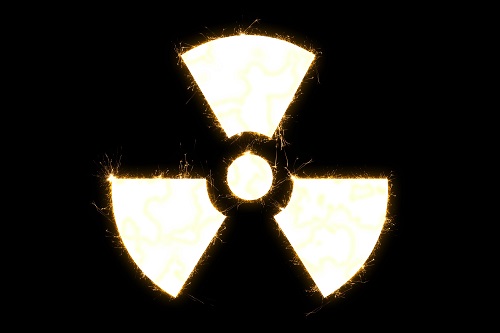 The Trump administration is working on a nuclear weapons policy that is intended to mark a decisive end to the era of post-cold war disarmament, by bolstering the US arsenal and loosening the conditions under which it would be used. A draft of the new Nuclear Posture Review (NPR) was presented in September at a White House meeting between Donald Trump and his top national security advisers. Congress and US allies have been briefed on the progress of the new draft. The document is still being debated with a target for completion by the end of this year or the beginning of next. Among the new elements under consideration are a low yield ballistic missile intended primarily to deter Russia’s use of a small nuclear weapon in a war over the Baltic states; a sea-launched cruise missile; a change in language governing conditions in which the US would use nuclear weapons; and investments aimed at reducing the time it would take the US to prepare a nuclear test.