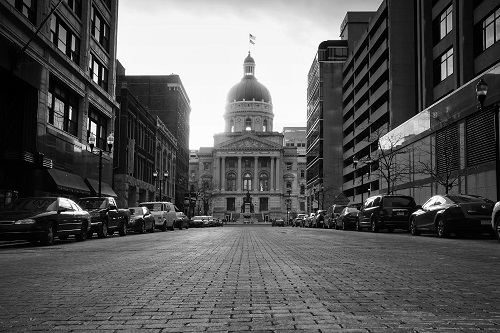 Should gun owners in Indiana be required to have a license to carry? It’s a controversial topic that brings a lot of heated debate. On Monday, state lawmakers discussed getting rid of the requirement — and other changes. While those changes won’t impact more than 815,000 people in Indiana who already have a license to carry a handgun, it would affect those trying to get a permit. Lawmakers and the public packed the House of Representatives chambers Monday to discuss gun laws and how people get gun permits. By a vote of 15-5, a summer committee approved a report months in the making. State Sen. Rodrick Bray, a Republican from Martinsville, said, “Essentially, the report kind of strikes a middle ground that says we, to the extent that’s possible, should get rid of some of those hurdles and make it a little easier for people to exercise their Second Amendment right.” Bray said lawmakers heard previous testimony about licensing fees and fingerprint frustrations.

The majority of enterprises are unaware that employees are creating privacy, compliance and security risks by using consumer messaging apps for business purposes, a study shows. Nearly three in four employees use consumer messaging apps for business purposes, according to the study by 451 Research and messaging firm Infinite Convergence Solutions. The study found that despite messaging surpassing email and voice calls in mobile business communications, 62% of companies have not made any policy changes in the past six months regarding employee messaging service usage. The study also shows that 70% of employees use smartphones for business purposes and 40% say they perform work-related activities on a smartphone daily, while 58% say their companies allow the use of personal mobile phones. Only 9% of employees said their companies do not allow the use of messaging services that have not been approved, which means most employees are communicating using a range of consumer messaging apps on their phones that have not been security assessed. 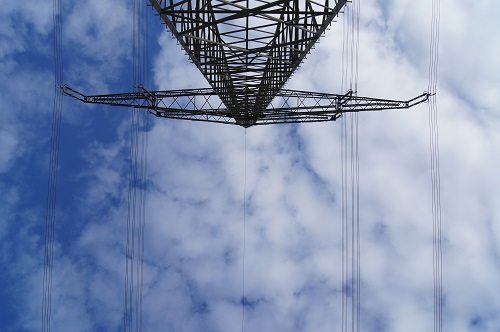 The Trump administration is working on a nuclear weapons policy that is intended to mark a decisive end to the era of post-cold war disarmament, by bolstering the US arsenal and loosening the conditions under which it would be used. A draft of the new Nuclear Posture Review (NPR) was presented in September at a White House meeting between Donald Trump and his top national security advisers. Congress and US allies have been briefed on the progress of the new draft. The document is still being debated with a target for completion by the end of this year or the beginning of next. Among the new elements under consideration are a low yield ballistic missile intended primarily to deter Russia’s use of a small nuclear weapon in a war over the Baltic states; a sea-launched cruise missile; a change in language governing conditions in which the US would use nuclear weapons; and investments aimed at reducing the time it would take the US to prepare a nuclear test. The U.S. Department of Homeland Security and the FBI confirmed this month that our nation’s nuclear, energy, water, aviation, and critical manufacturing sectors, as well as some government entities, have been the targets of repeated cyber attacks dating back to at least May 2017. In a “joint technical alert” circulated by email, the agencies said that attacks had compromised some of the targeted networks, but they did not describe the extent of the infiltration or damage or identify any specific victims. The existence of these threats is no surprise — a confidential report made public in June detailed a narrower set of activities aimed at the nuclear, energy and manufacturing sectors that U.S. authorities had been monitoring for months. But this new report — and widely circulated warning — provides insight into a much larger, escalating threat. DHS described the attacks as “a multi-stage intrusion campaign” designed to infiltrate low security and small networks to gain access and then move laterally to the networks of “major, high-value asset owners within the energy sector.” DHS said it is confident that the campaign is ongoing, and hackers are actively pursuing the long-term objective of being able to access and manipulate the computer networks of their targets.