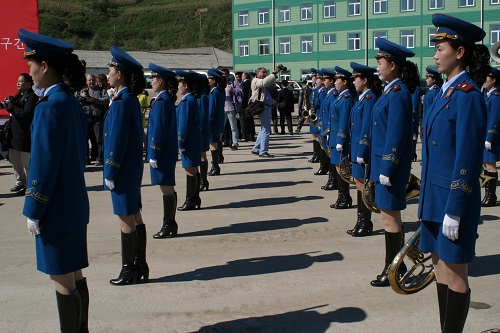 The Trump administration is considering relisting North Korea as a state sponsor of terrorism, national security adviser H.R. McMaster said Thursday. “That is an option that’s under consideration. The president’s Cabinet is looking at this as part of the overall strategy on North Korea,” McMaster said, adding that “you’ll hear more about that soon, I think.” The Trump administration has been under pressure from a bipartisan group of lawmakers on Capitol Hill to return North Korea to the list as the reclusive nation continues to develop its nuclear and missile programs. A sanctions bill passed in August included a provision requiring the State Department to tell Congress within 90 days whether North Korea meets the criteria for designation as a state sponsor of terrorism. The deadline for that notification was on Wednesday. The U.S. removed North Korea from the list in 2008 under the George W. Bush administration as part of an effort to salvage an agreement with Pyongyang to curb its nuclear weapons development. Those talks later broke down, but the designation was not imposed. The death of Otto Warmbier, an American university student held in North Korea for 17 months who died shortly after being returned to the U.S. in a coma, has galvanized support on Capitol Hill for relisting the country. Lawmakers have also pointed to the assassination of Kim Jong Nam, North Korean leader Kim Jong Un’s half-brother, who had a nerve agent smeared on his face in a Malaysian airport — an incident McMaster cited on Thursday. 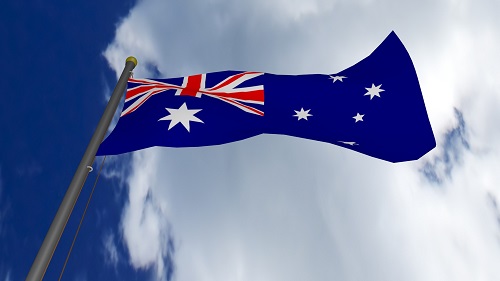 The personal details of almost 50,000 Australian employees of several government agencies, banks and a utility have been exposed online by a third-party contractor. In what appears to be the country's second-largest data breach behind the leak of information on 550,000 blood donors last year, iTnews can reveal that 48,270 personal records were left openly accessible as a result of a misconfigured Amazon S3 bucket. The records were discovered by a Polish security researcher going by the moniker Wojciech who conducted a search for Amazon S3 buckets set to open, with “dev”, “stage”, or “prod” in the domain name, and containing specific file types like xls, zip, pdf, doc and csv. The files he found include full names, passwords, IDs, phone numbers, and email addresses as well as some credit card numbers and details on staff salaries and expenses. Insurer AMP was the most impacted, with 25,000 staff records exposed as a result of the misconfiguration. Utility UGL was affected to the tune of 17,000 records, while 1500 pieces of employee data were discovered from Rabobank. Several thousand government employee details were also leaked: 3000 at the Department of Finance, 1470 at the Australian Electoral Commission, and 300 at the National Disability Insurance Agency. 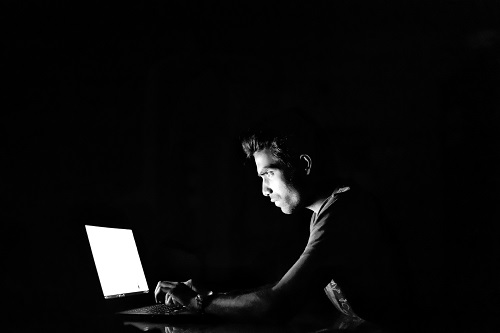 U.S. Investigators Have Identified Russian Government Hackers Who Breached The DNC – Russia and The United States

Federal investigators have identified several Russian government hackers who penetrated the Democratic National Committee's computers last year and siphoned out information that was released online, according to individuals familiar with the matter. Gathering the evidence necessary to bring charges against them has proven to be a challenge, and it is not clear when that might happen, the individuals said. Prosecutors and FBI agents have been in discussions about the case and could bring charges next year, according to the Wall Street Journal. The Justice Department declined to comment. Russian President Vladi­mir Putin has denied his government played any role in the hacking or in seeking to influence the 2016 election. Bringing such a prosecution could stir political controversy. President Trump, both as a candidate and after his election, has repeatedly expressed skepticism that Russia was behind the hack of Democratic targets including the DNC.