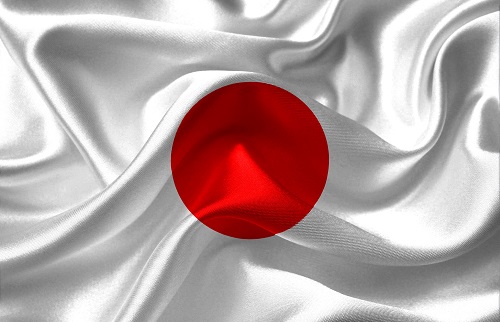 Japan will impose additional sanctions on North Korea in response to the continuing threat posed by its missile and nuclear programs, Japan’s top government spokesman said on Tuesday. The sanctions, mentioned by Prime Minister Shinzo Abe in a joint news conference with U.S. President Donald Trump on Monday, will freeze the assets of nine organizations and 26 individuals, Chief Cabinet Secretary Yoshihide Suga told a news conference. “The North Korean missile and nuclear issue is a pressing threat unseen before. Its provocative actions, in which it has ignored the severe warnings of international society, are totally unacceptable,” he said. The organizations are North Korean banks, several of them based in China, while the individuals are based in a number of nations, including China, Russia, and Libya. Suga said the move was taken in the wake of Trump’s visit as a way of demonstrating the determination of the two nations to stand together and increase pressure on Pyongyang. Speaking in Beijing, Chinese Foreign Ministry spokeswoman Hua Chunying reiterated that China opposed unilateral sanctions imposed outside of the framework of the U.N. Security Council. 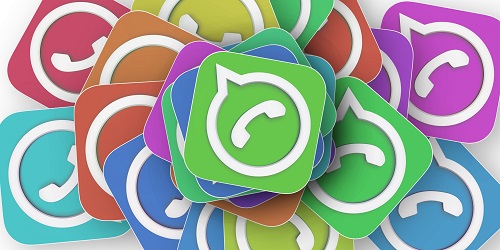 A fake version of the WhatsApp messenger app was downloaded more than a million times from the Google Play Store before it was removed. The app, "Update WhatsApp Messenger", appeared to have been developed by the firm behind the real program - WhatsApp Inc. According to users on web forum Reddit, the fake contained ads and could download software to users' devices. It has now been removed from the Play Store. Whoever was behind the app managed to make it look as though its developer was "WhatsApp Inc.". They did this by using that exact name, though replacing the space with a special character that looks like a space. The subtle difference would have been practically undetectable to the average user. Users receiving automatic updates via the real WhatsApp would not have been affected. It is far from the first time that Google has had to clean up fake malicious apps on the Play Store. In 2015, the firm had to step in and block one program that disguised itself as a battery monitor and sent premium-rate text messages from people's phones. 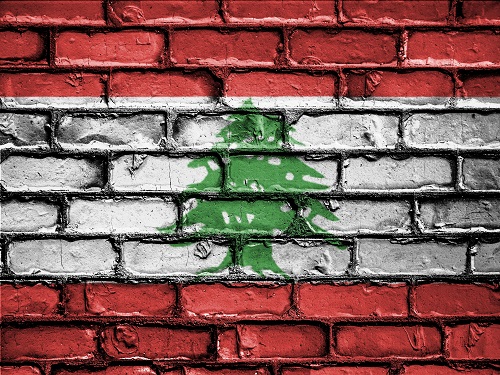 Saudi Arabia accused Lebanon on Monday of declaring war against it because of aggression by the Iran-backed Lebanese Shi‘ite group Hezbollah, a dramatic escalation of a crisis threatening to destabilize the tiny Arab country. Lebanon has been thrust to the center of regional rivalry between Saudi Arabia and Iran since the Saudi-allied Lebanese politician Saad al-Hariri quit as prime minister on Saturday, blaming Iran and Hezbollah in his resignation speech Saudi Gulf affairs minister Thamer al-Sabhan said the Lebanese government would “be dealt with as a government declaring war on Saudi Arabia” because of what he described as aggression by Hezbollah. Faulting the Hariri-led administration for failing to take action against Hezbollah during a year in office, Sabhan said “there are those who will stop (Hezbollah) and make it return to the caves of South Lebanon”, the heartland of the Shi‘ite community. In an interview with Al-Arabiya TV, he added: “Lebanese must all know these risks and work to fix matters before they reach the point of no return.”