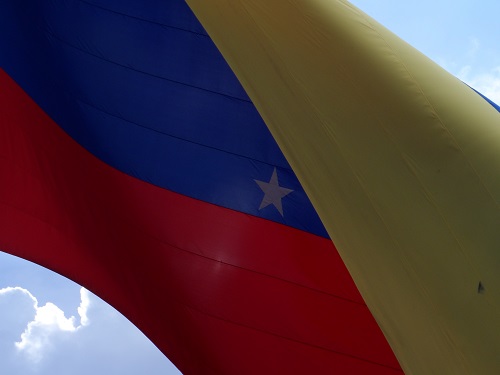 Ambassadors of European Union member states agreed on Wednesday to impose an arms embargo on Venezuela. They also said there would be a ban on any equipment which could be used to repress opponents within Venezuela. The sanctions come after a UN report released in August accused Venezuela of human rights violations and using excessive force against the opposition. Venezuela dismissed the allegations as "lies" and said it was the victim of an "imperialist war". Canada and the United States have already imposed sanctions on Venezuela and frozen the assets of Venezuelan individuals they say are linked to human rights abuses.

Legislation focused on addressing cybersecurity concerns at United States ports was recently passed by the House of Representatives Homeland Security Committee. The legislation came in the form of the reintroduction of a bill from Rep. Norma J. Torres (D-CA), entitled H.R. 3101 the Strengthening Cybersecurity Information Sharing and Coordination in Our Ports Act. The impetus for this bill stemmed from a global cyber-attack, a malware virus known as “notPetya,” over the summer that led to a shutdown of the largest terminal at the Port of Los Angeles. The main objectives of the Strengthening Cybersecurity Information Sharing and Coordination in Our Ports Act are to improve information sharing and cooperation in addressing cybersecurity risks at U.S. ports. One key objective is doing this is to require the Secretary of Homeland Security to establish voluntary guidelines for reporting of cybersecurity risks, to develop and implement a maritime cyber security risk model, and to make recommendations on enhancing the sharing of cyber information. And it also requires the Commandant of the Coast Guard to direct Area Maritime Security Committees to ensure area maritime security and facility security plans address cybersecurity risks. 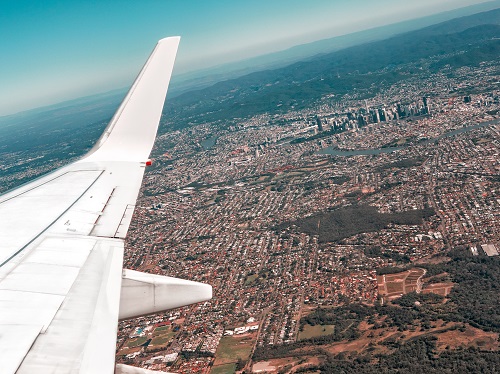 A team of government, industry and academic officials successfully demonstrated that a commercial aircraft could be remotely hacked in a non-laboratory setting last year, a U.S. Department of Homeland Security (DHS) official said Wednesday at the 2017 CyberSat Summit in Tysons Corner, Virginia. The aircraft that DHS is using for its tests is a legacy Boeing 757 commercial plane purchased by the S&T branch. After his speech at the CyberSat Summit, Hickey told Avionics sister publication Defense Daily that the testing is with the aircraft on the ground at the airport in Atlantic City, New Jersey. The initial response from experts was, “’We’ve known that for years,’” and, “It’s not a big deal,” Hickey said. The cost to change one line of code on a piece of avionics equipment is $1 million, and it takes a year to implement. For Southwest Airlines, whose fleet is based on Boeing’s 737, it would “bankrupt” them if a cyber vulnerability was specific to systems on board 737s, he said, adding that other airlines that fly 737s would also see their earnings hurt. Hickey said newer models of 737s and other aircraft, like Boeing’s 787 and the Airbus Group A350, have been designed with security in mind, but that legacy aircraft, which make up more than 90% of the commercial planes in the sky, don’t have these protections.