A bulletin from the U.S. Department of Homeland Security published Thursday suggests that terrorists are turning to new tactics as technology advances. The department said fighting terrorism these days has been the most difficult since the Sept. 11 terror attacks. The reason is more ease and access to new technologies. The latest warning from the department suggests that terrorist may start using drones to carry out attacks. The agency said in its advisory bulletin that overseas terror groups are using battlefield experience to pursue new tactics that included unmanned aircraft and chemical agents. The DHS said homegrown terrorist are communicating with each other on encrypted social media applications. Terror groups are also urging recruits to use simple weapons, such as knives, vehicle and homemade explosives, to launch attacks, the agency said. 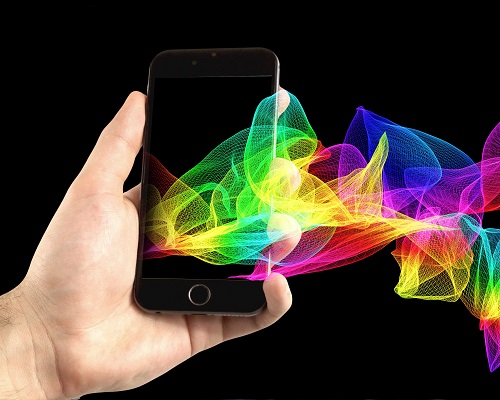 Developers mistakenly coded credentials for accessing text messaging, calling and other services provided by Twilio Inc, said Appthority’s director of security research, Seth Hardy. Hackers could access those credentials by reviewing the code in the apps, then gain access to data sent over those services, he said. Affected apps include the AT&T Navigator app pre-installed on many Android phones and more than a dozen GPS navigation apps published by Telenav Inc. Such apps have been installed as many as 180 million times on Android phones and an unknown number of times on Apple’s iOS-based devices. The findings highlight new threats posed by the increasing use of third-party services such as Twilio, which says on its website that it powers communications for more than 40,000 businesses worldwide. Developers can inadvertently introduce security vulnerabilities if they do not properly code or configure such services. One problem with third-party services is that developers often use the same account across multiple apps, similar to how consumers might use one email address for a variety of financial services and can have fraud problems at all of them if hackers compromise that single email account. 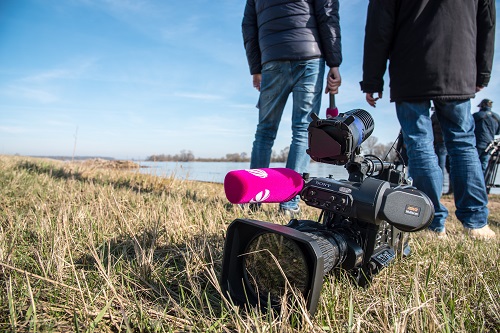 Russia plans new measures to restrict U.S. media working here after a Russian English-language TV channel said it was pressured into registering as a foreign agent in America, a senior legislator said Friday. State Duma speaker Vyacheslav Volodin said lawmakers will take up changes to the Russian law on foreign agents to extend it to the media. Until now, that law has been applied to just nongovernmental organizations that receive financing from abroad, and engage in what the government determines “political activity.” The law has been criticized as a way for the Russian government to marginalize civil society institutions. Volodin’s address to the Duma signaled that the Russian government now plans to treat U.S. media in Russia as agents of the United States seeking to meddle in Russian affairs. The current Russian law does not restrict activity, but requires organizations to place the “foreign agent” label on all their documents. It was not clear how this label would apply to U.S. media and how it would potentially affect their work, or how many media outlets would be affected. Russian President Vladi­mir Putin signaled he would sign such a law last month, when he told a conference of foreign policy scholars that Russia would respond immediately and reciprocally to “any efforts to limit our mass media.” Russian news media reported in October that the upper house of the Russian parliament had drawn up a blacklist of at least five U.S. media outlets whose activities in Russia could be restricted in response.