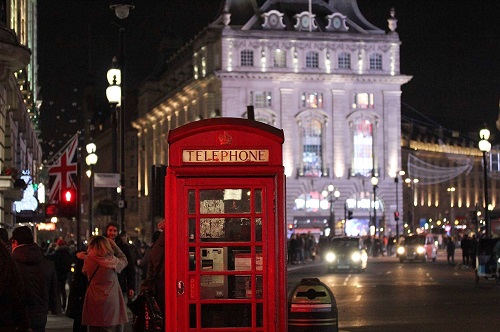 The US State Department has told its people that European hotspots – including tourist attractions and airports – are at increased risk of being targeted by jihadis. In a travel alert, it said tourists need to be wary following a string of fatal atrocities on the Continent this year. A statement read: "Terrorists persist in employing a variety of tactics including firearms, explosives, using vehicles as ramming devices, and sharp-edged weapons that are difficult to detect prior to an attack. "Recent, widely-reported incidents in France, Russia, Sweden, the United Kingdom, Spain, and Finland demonstrate that the Islamic State of Iraq and ash-Sham (ISIS or Da’esh), al-Qaeda, and their affiliates have the ability to plan and execute terrorist attacks in Europe. "Last year, mass casualty attacks occurred at a Christmas market in Berlin, Germany in December and a nightclub in Istanbul, Turkey on New Year’s Eve. 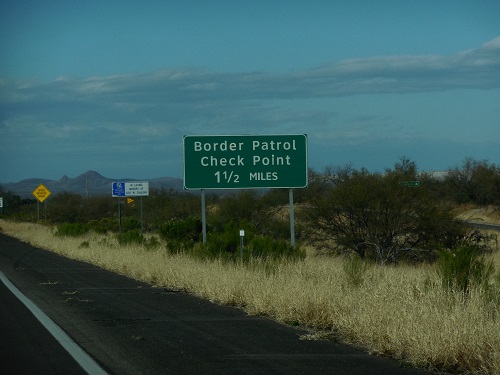 Agent Rogelio Martinez, 36, was killed in the line of duty Sunday while patrolling the Big Bend Sector of Texas along the southern border with Mexico, and his partner, who was not identified, sustained serious injuries. "They were not fired upon," said Jeanette Harper of the FBI's El Paso office. "There are so many different agencies working together that we need to come together and develop a timeline." Martinez, 36, died of injuries sustained while responding to “activity” near Interstate 10 in the Van Horn Station area, according to a news release from U.S. Customs and Border Protection. Martinez, who was from El Paso, had worked as a border agent since August 2013. Martinez was on Interstate 10 near Mile Marker 151 when the incident occurred, KFOX14 reported. At some point, Martinez's partner called for help, saying he and Martinez had both been injured, investigators told KFOX14. 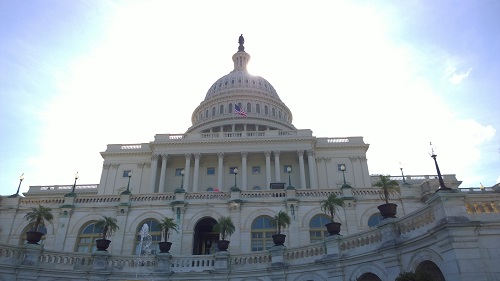 Morocco and the United states have officially launched this week a global initiative to address homegrown terrorism. The initiative was launched at an event Held in Valletta, Malta, under the auspices of the Global Counterterrorism Forum and in partnership with the International Institute for Justice and the Rule of Law. The event brough together over 70 government officials, law enforcement officers, academics, and non-governmental representatives from 25 countries. The initiative aims to address the growing threat posed by ISIL/Da’esh-inspired and linked Homegrown Violent Extremists (HVEs), exploring ways for stakeholders to tackle these issues in a coordinated manner. “ISIS’s prolific use of social media has expanded its reach throughout the world, allowing the group to direct or inspire adherents, including those who have never stepped foot in a conflict zone, to commit acts of terrorism in their own countries,” said the US State Department in a statement announcing the launch of the initiative. “The homegrown terrorism threat is growing as ISIS attempts to compensate for the loss of control of territory in Iraq and Syria by encouraging and directing attacks elsewhere, including by leveraging foreign terrorist fighters relocating from the conflict zone. Recent attacks in Barcelona, New York, and Manchester, show no country is immune to these terrorist attacks,” the statement said.