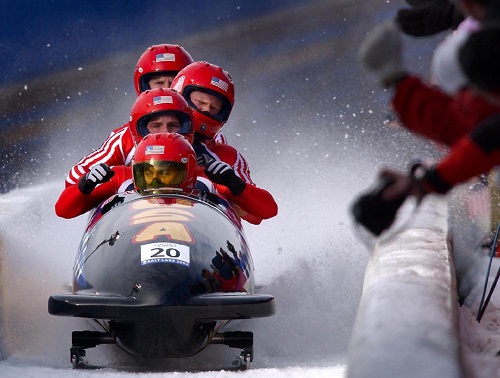 Less than three months before the Winter Olympics open in Pyeongchang, South Korea, the Games are struggling to draw visitors from home and abroad, largely because of fears about the secretive and unpredictable neighbor to the North just 50 miles away. As of Nov. 16, organizers say they’ve hit just 41% of their sales target of 1.06 million tickets, with sales in South Korea even weaker than those by international tourists. Anbritt Stengele, founder of Sports Traveler, a Chicago-based travel agency, said she’s never seen such a sluggish market. “The interest level is very low for this Olympics,” said Stengele. “We had Sochi (Russia) in 2014, and that interest level was lower than Vancouver (in 2010). But this one is even lower than Sochi. I would just classify it as extremely light interest. Sales have been stagnant.” Some seasoned Olympic travelers are also balking about flying into this capital city and then having to transfer to event sites located more than 140 miles away. 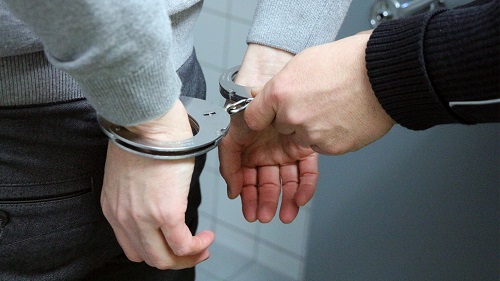 Hate Crimes Are On The Rise, FBI Says – United States

The FBI says that more hate crimes can be blamed on the rise on incendiary rhetoric over the past year. The U.S. saw a significant increase in hate motivated offenses in 2016, according to the FBI. More than 6,100 incidences in 2016 fell under the definition of hate crimes — a 5 percent increase from the 5,800 reported attacks the year before. The official definition of a hate crime is “a traditional offense like murder, arson, or vandalism with an added element of bias,” according to the FBI website. More than half of the incidences were motivated by race, ethnicity or ancestry bias. Almost a quarter of the attacks were due to religious bias, while about 17 percent were targeted at the LGBT community. The rest were motivated by other factors, including gender identity, disability or gender bias. White people committed 46.3 percent of hate crimes, while blacks committed 26.1 percent. Jews were targeted in 55 percent of the religious attacks, while Muslims were the victims in 25 percent of them. 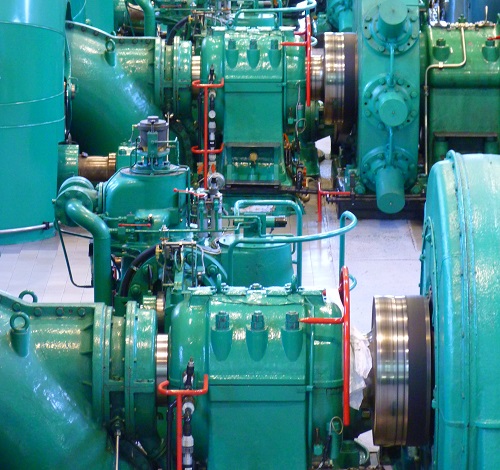 The proposed microgrid at the Great Falls will ensure critical infrastructure like public safety buildings and medical centers are not knocked offline during a blackout, said Richard Mroz, president of the New Jersey Board of Public Utilities, on Monday afternoon. Mroz’s board approved $173,000 in funding to the city to conduct a feasibility study to turn the existing hydroelectric plant at the foot of the Great Falls into a microgrid. This grid will power key municipal, county, and school district buildings power ceases to flow from the electrical grid. Mroz said the feasibility study will identify the actual cost for the project. He said there are state and federal funds available to cover the resiliency project. There’s also the possibility of private investment.