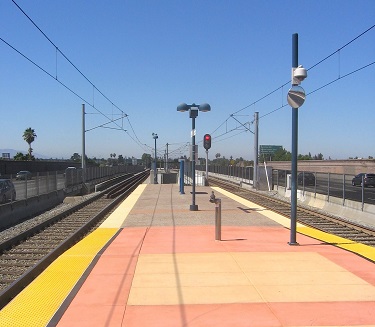 Computer hackers directly attacked the Sacramento Regional Transit system computers this weekend, erasing data and threatening to do more harm if SacRT doesn’t pay them one bitcoin, now worth about $8,000. The attack erased parts of computer programs on the agency’s servers that affect internal operations, including the ability to use computers to dispatch employees and assign buses for routes, chief operating officer Mark Lonergan said. Regional Transit officials said they have determined that no data was stolen and are working to secure their system from further attack. Bus and rail service has not been affected. The agency took down its web homepage for customer information and shut down its systems for processing credit card payments on Connect Cards until agency officials can add security to prevent hackers from getting into SacRT’s computer system in the future. 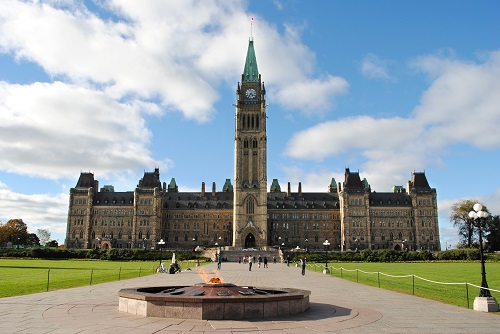 Unlike most countries, Canada does not have a foreign espionage service, like the Secret Intelligence Service of Britain or of Australia, or the Clandestine Service of the American Central Intelligence Agency. Some argue Canada needs one to understand the world, and that with one, we would no longer need to rely upon allies for intelligence. But before spending a lot of money on an espionage service, it is necessary to have a clear understanding of how such services work, and what one could do, and could not do, for Canada. It is particularly necessary to comprehend that espionage is a morally hazardous business, not to be engaged in for other than high moral purpose. Espionage is not some dark magic that only wizards can understand. It is readily comprehensible by anyone with common sense and some insight into human nature – and a mind free of the many silly fictions of spy novels and films. Those who wish to delve deeper into the subject are encouraged to read the books and speeches referred to in the endnotes. 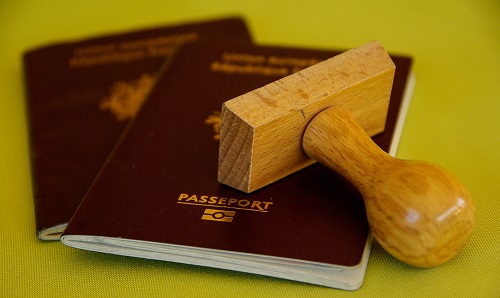 Deportation of Illegal Foreigners, Countries are Refusing to Take Them – Canada

Canada’s attempts to send up to 1,000 foreigners who are here illegally back to their home countries are being stymied by nations refusing to take them back, officials said Monday. International and domestic laws in most countries require governments to allow their own citizens entry. According to the Canada Border Services Agency (CBSA), the current backlog of foreign nationals facing deportation from Canada tops 15,000. This is down from 20,000 just a few years ago, while the total number of deportations each year has also fallen dramatically from 19,000 in 2012 to 7,300 in 2016. The removal list includes rejected refugee claimants and persons deemed inadmissible because of a criminal background or because they pose a national security threat. China, India, the United States, Nigeria, Haiti, Pakistan, Mexico, Somalia, Cuba and Jamaica are the top countries of origin on Canada’s deportation list.