The federal government on Sunday evening called in Punjab Rangers to assist civilian law-enforcement agencies and tasked them with handling the agitated law and order situation in Islamabad and clearing the sit-ins held in Faizabad and adjoining areas, DawnNews reported. According to a notification issued by the interior ministry, a copy of which is available with DawnNews, Punjab Rangers DG Maj Gen Azhar Naveed will lead the whole operation. The notification mentions that the Rangers have been given a week's time to carry out the orders, since the special powers have been extended to them with effect from November 26 until December 3, 2017. Top civil and military officials had earlier decided against the use of force to disperse protesters in Islamabad, opting instead to engage in political negotiations with agitators in the capital, DawnNews reported. The All-Pakistan Private Schools Federation (APPSF) announced that all private schools would remain closed on Monday and Tuesday, Nov 27 and 28, in light of the "prevailing situation". They are expected to reopen on Wednesday, Nov 29, according to APPSF President Kashif Mirza. The Punjab government on Sunday said all public and private schools; colleges and universities in the province would remain closed on Nov 27 and 28 as per a Higher Education Department notification. 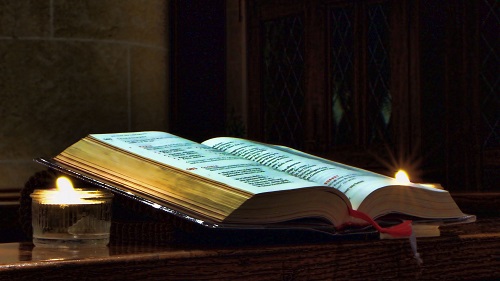 Vandals struck five New Jersey churches with predominantly black congregations this weekend — incidents that police are investigating as possible hate crimes. The perpetrators destroyed the outside of the buildings overnight from Friday into Saturday, including shattering a stained glass window and damaging or breaking exterior signs, according to prosecutors. Authorities are looking into the episodes as bias crimes, which is New Jersey’s version of a hate crime, events it defines as “an offense with the purpose to intimidate an individual or group of individuals because of race, color, religion, gender, disability, sexual orientation, gender identity or expression, national origin, or ethnicity.” 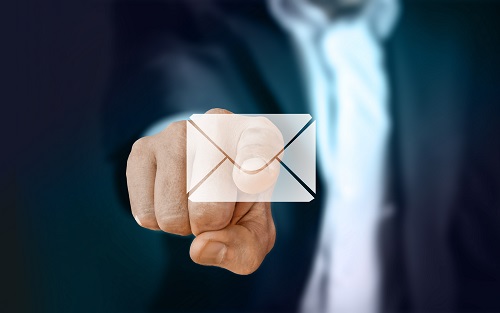 FBI Did Not Tell U.S. Targets as Russian Hackers Hunted Emails – Russia and The United States

The FBI failed to notify scores of U.S. officials that Russian hackers were trying to break into their personal Gmail accounts despite having evidence for at least a year that the targets were in the Kremlin's crosshairs, The Associated Press has found. Nearly 80 interviews with Americans targeted by Fancy Bear, a Russian government-aligned cyber-espionage group, turned up only two cases in which the FBI had provided a heads-up. Even senior policymakers discovered they were targets only when the AP told them, a situation some described as bizarre and dispiriting. "It's utterly confounding," said Philip Reiner, a former senior director at the National Security Council, who was notified by the AP that he was targeted in 2015. "You've got to tell your people. You've got to protect your people." The FBI declined to answer most questions from AP about how it had responded to the spying campaign. The bureau provided a statement that said in part: "The FBI routinely notifies individuals and organizations of potential threat information." Questions over the FBI's handling of Fancy Bear's broad hacking sweep date to March 2016, when agents arrived unannounced at Hillary Clinton's headquarters in Brooklyn to warn her campaign about a surge of rogue, password-stealing emails. The agents offered little more than generic security tips the campaign had already put into practice and refused to say who they thought was behind the attempted intrusions, according to a person who was there and spoke on condition of anonymity because the conversation was meant to be confidential. Questions emerged again after it was revealed that the FBI never took custody of the Democratic National Committee's computer server after it was penetrated by Fancy Bear in April 2016. Former FBI Director James Comey testified this year that the FBI worked off a copy of the server, which he described as an "appropriate substitute."