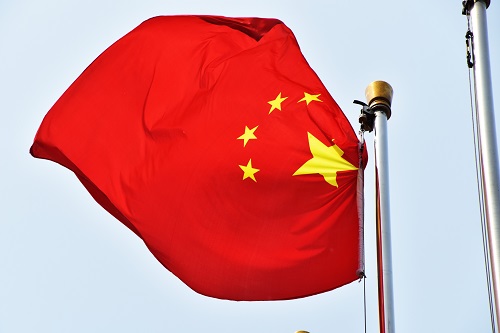 US prosecutors have indicted three Chinese nationals accused of hacking into US companies to steal trade secrets and conduct corporate espionage. On Monday, the US Department of Justice (DoJ) said that Wu Yingzhuo, Dong Hao, and Xia Lei worked for Internet security firm Guangzhou Bo Yu Information Technology (Boyusec) in order to infiltrate US companies and other international firms. According to prosecutors, the trio hacked into corporate systems between 2011 and May 2017, for the purposes of stealing trade secrets, spying, and identity theft. The indictment alleges that the hackers conspired to breach company systems in order to access and steal internal documents, IP, and trade secrets, targeting specific companies and victims in order to gain a "commercial advantage." The charges were announced by Acting Assistant Attorney General for National Security Dana Boente, Acting US Attorney Soo Song for the Western District of Pennsylvania, and Special Agent in Charge Robert Johnson from the FBI. 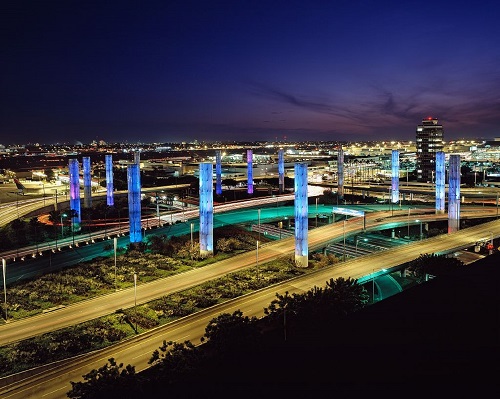 Los Angeles Airport's Tom Bradley International Terminal has opened its first automated screening lanes, which could mean passengers will be spending less time in security lines this holiday season. “Our goal is to seek out innovative solutions and processes that will increase security effectiveness while improving the passenger experience,” Keith Jeffries, the TSA’s Federal Security Director at LAX, said in a statement. The new automated lanes, which are part of a $12.3-million project to upgrade the LAX security screening checkpoint, can take on five passengers at a time without each person needing to wait on the person in front of them to complete their screening. That means no more nervously checking your watch while you wait behind that person with two bags, a coat, tons of accessories, electronics, and complicated shoes. LAX isn't the only airport getting automated security lanes: Passengers can also find them in Atlanta, Chicago, Dallas/Fort Worth and Miami, and should expect to see them in additional airports soon. 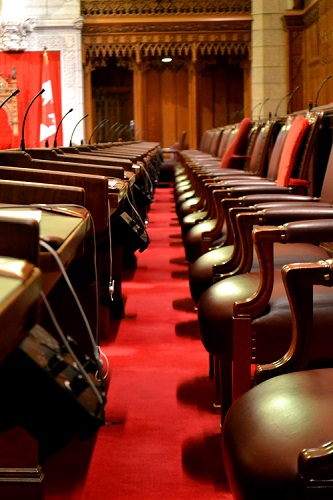 The Justice for Victims of Corrupt Foreign Officials Act (Bill S-226) enables the government to freeze Canadian assets of “corrupt” foreign officials” and prevent them from entering Canada. Foreign Affairs Minister Chrystia Freeland, a self-avowed Ukrainian nationalist and notorious anti-Russian hawk, announced the first round of sanctions under the new law at the beginning of this month. They target 52 individuals in Russia, South Sudan and Venezuela, including Venezuelan President Nicolas Maduro. These sanctions were imposed only weeks after Canada targeted 40 other Venezuelan government officials and individuals under a different sanctions regime. Venezuelan Foreign Minister Jorge Arreaza has labeled the sanctions as “illegal” and accused Canada of “absolute and shameful subordination” to Washington in its campaign for regime-change in Caracas. Russian President Vladimir Putin responded to the passage of Bill S-226 by accusing Canada of playing “unconstructive political games.” While not revealing any names, Kirill Kalinin, a spokesman for the Russian embassy in Ottawa told the Globe and Mail that a “large number of Canadians pursuing a toxic Russophobic agenda” were now prohibited from entering Russia. Russian Foreign Ministry spokeswoman Maria Zakharova confirmed that the list of Canadians “contains dozens of names.” Canada’s “Magnitsky Act” is only the latest step in its longstanding and growing strategic rivalry with Russia. Ottawa staunchly supported NATO’s expansion to Russia borders, which was undertaken in violation of pledges given to Moscow at the end of the Cold War. It has played a major role in Washington’s quarter-century long drive to bring Ukraine under western domination; and today is an integral part of the US-led military-strategic offensive to isolate, encircle and prepare for war with Russia.