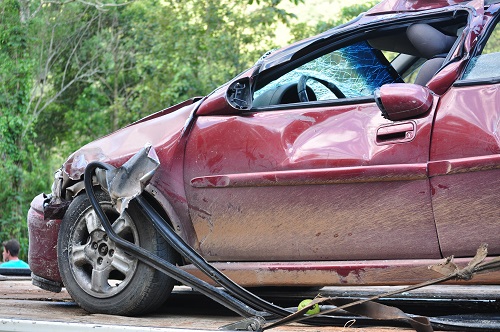 The value of Maine State Police drones came into sharp focus in the aftermath of a silo explosion that injured three people last month. State police operators used one of the newly acquired unmanned aerial vehicles to check for victims after an explosion and sulfur leak made it unsafe for emergency personnel to go inside the 86-foot structure, State Police Sgt. Darren Foster told reporters Tuesday. "This is something we never would've anticipated when we started the program. But because of the technology, it was a no brainer for us," he said. State police purchased three drones for $6,000 apiece this fall, two years after lawmakers crafted rules and regulations governing their use. Their greatest use so far has been at crash and crime scenes as opposed to search and rescue operations like the one in October in Detroit, Maine. Drones are used regularly to analyze and document crash scenes, reducing the amount of time roads are closed and the amount of work for investigators. In a matter of minutes, drones can take 100 to 200 photos from which precise measurements can be gleaned by crash investigators who previously spent an hour or more taking several hundred measurements with surveying equipment, said State Police Maj. Chris Grotton. 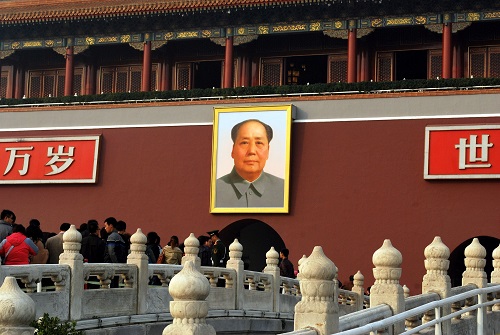 Three men who work for a Chinese cybersecurity firm have been charged by the U.S. Department of Justice with hacking into the networks of Siemens, Moody's Analytics and Trimble and stealing valuable business secrets. The alleged hacking campaigns, which relied on spear-phishing emails and malware, ran from 2011 through May, according to a federal indictment dated Sept. 13 and unsealed Monday in U.S. federal court in Pittsburgh. The indictment charges Wu Yingzhuo, Dong Hao and Xia Lei - all of Guangzhou, China - with conspiracy to commit computer fraud and abuse, conspiring to commit trade secret theft, wire fraud and aggravated identity theft. While arrest warrants have been issued for all the suspects, none are in custody. "The Justice Department is committed to pursuing the arrest and prosecution of these hackers, no matter how long it takes, and we have a long memory," says Dana J. Boente, the acting assistant attorney general for national security. All three men have been charged as individuals rather than state-sponsored hackers, Reuters reports. The U.S. Justice Department says it is not legally able to try and extradite the suspects. "We do not have an extradition treaty with China," Wyn Hornbuckle, a Justice Department spokesman, tells Information Security Media Group. The three men named in the indictment work for Bo Yu Information Technology Company Ltd., or Boysec for short, based in Guangzhou in the southeast of China. The indictment says that Wu (aka "mxmtmw," "Christ Wu," "wyz") and Dong (aka "Bu Yi," "Dong Shi Ye," "Tianyu") are founders and equity shareholders of Boysec, while Xie (aka "Sui Feng Yan Mie") is an employee. Investigators have accused the three alleged Boysec employees named in the indictment of using networks of proxy computers to mask their real IP addresses. Many of the spear-phishing emails the attackers allegedly used were designed to socially engineer - trick - specific recipients into opening malicious attachments or visiting links that led to sites hosting malware. If the attack was successful, attackers would gain long-term, backdoor access to victims' PC, according to the indictment.

Facebook is launching artificial intelligence that will scan posts to predict and prevent suicide among users, and to take down posts linked to terrorism. And while the company's founder, Mark Zuckerberg, is hailing A.I.'s ability to "save lives," others are raising privacy concerns about the initiatives. In a Facebook post this week, Zuckerberg announced the company is deploying artificial intelligence software that will detect possible suicidal intent among users, which it says it built in consultation with suicide prevention groups. The software will use pattern recognition to identify potentially at-risk individuals, and then alert human Facebook staffers, who will assess the situation and contact emergency responders if needed. The company says it has been able to identify and remove 99 per cent of posts related to ISIS and Al Qaeda even before any users have flagged the content, "and in some cases, before it goes live on the site." In a clear sign there could be privacy concerns with its artificial intelligence, Facebook has said it won't be rolling out suicide detection A.I. in Europe. The company hasn't said why, but the experts largely agree it has to do with the General Data Protection Regulation, the European Union's tough online privacy regime.