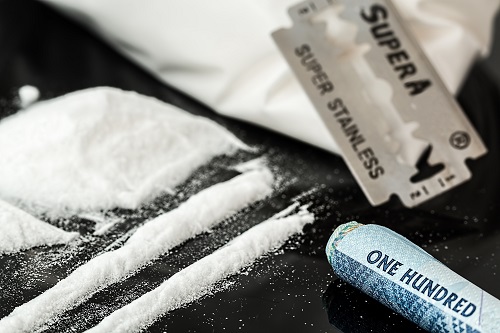 A New Law Could Make Drug War Even Deadlier – Mexico

The government is poised to pass a bill that would put even more power behind its armed forces in their war against organized crime, but security experts aren’t convinced it’ll change the country’s bloody course, and fear that the formal militarization of Mexico’s streets will only invite more bloodshed, illegal surveillance, and human rights abuses. Civil society shares those concerns and strongly opposes the legislation, with more than 130,000 people and 200 human rights organizations signing petitions against it. Yet Mexico’s lower house passed the bill after minimal debate last Thursday and the Senate could approve it this week. The law employs vague language that effectively grants the president to replace ineffective police forces with soldiers for renewable one-year periods, without making public any information on their deployments. Further, it enables soldiers to gather intelligence and shut down “non-peaceful” demonstrations. Mexico’s armed forces have been on the front line of the drug war ever since then-President Felipe Calderon deployed them in his native state of Michoacán in 2006. His successor Enrique Peña Nieto has maintained this strategy, which enjoys support from the U.S., despite its failure to bring about a reduction in the levels of violence. Mexico leans on its armed forces in part because they’re generally considered less corruptible than its police, but the navy’s image was tainted on Friday when the national press reported that six marines recently kidnapped a businessman aboard an official navy pickup truck in Mexico City and demanded a $1 million ransom. The army has also been implicated in several high-profile massacres in recent years.

Four former Applied Materials engineers have been charged in a conspiracy to steal trade secrets from the Santa Clara-based chipmaker and sell them to a Chinese startup, according to multiple media reports. Liang Chen of Saratoga, Donald Olgado of Palo Alto, Wei-Yung Hsu of San Jose and Robert Ewald of Aptos allegedly conspired to use stolen information from a semiconductor manufacturer in a competing startup based in the U.S. and China, according to The Mercury News. While the company name was not disclosed in the indictment, public records show that the men worked at Santa Clara-based Applied Materials around 2012, the time of the allegations. “Applied Materials vigorously safeguards its intellectual property from theft or unlawful use," a company spokesman told Bloomberg in a statement. “We support the legal action in this criminal case to ensure that anyone who obtained our trade secrets illegally is brought to justice. We cannot comment further on pending legal actions.” Bloomberg was unable to reach attorneys for the men for comment. China is the largest end consumer of computer chips, Bloomberg noted, but doesn't have an established semiconductor industry of its own. U.S. regulators have largely blocked attempts by Chinese companies to buy American chipmakers, prompting the Chinese government to invest heavily in kickstarting its own industry. 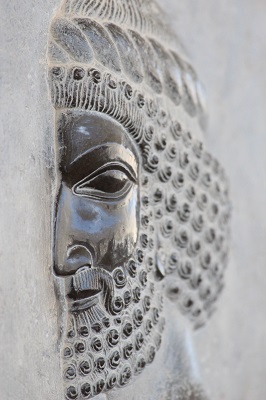 The International Intelligence agency always has a keen interest in Iran's hacking activity. And new research published by the security firm FireEye on Thursday indicates the country's efforts show no signs of slowing. In fact, a new network reconnaissance group— FireEye calls them Advanced Persistent Threat 34—has spent the last few years burrowing deep into critical infrastructure companies. Given how aggressively Iran has pursued infrastructure hacking, previously targeting the financial sector and even a dam in upstate New York, the new findings serve as a warning, and highlight the evolving nature of the threat. FireEye researchers tracked 34 of the group's attacks on institutions in seven Middle Eastern countries between 2015 and mid-2017, but says APT 34 has been operational since at least 2014. The group appears to target financial, energy, telecommunications, and chemical companies, and FireEye says it has moderate confidence that its hackers are Iranians. They log into VPNs from Iranian IP addresses, adhere to normal Iranian business hours, their work has occasionally leaked Iranian addresses and phone numbers, and their efforts align with Iranian interests. Namely, targeting the country's adversaries.