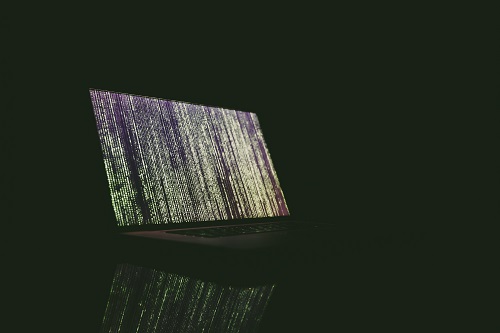 The House passed the legislation, which is spearheaded by Homeland Security Committee Chairman Michael McCaul by a voice vote Monday evening. The bill would reorganize the National Protection and Programs Directorate (NPPD) at Homeland Security, elevating it into its own operational agency. The NPPD is responsible for securing federal networks and U.S. critical infrastructure from cyber and physical threats. Homeland Security’s cybersecurity efforts have attracted particular attention this year, as officials at the department have taken the lead on reaching out to state and local officials to protect voter databases and other election infrastructure from cyberattacks. Officials in both the Obama and Trump administrations have voiced the need for an overhaul at the NPPD, which is currently a component within Homeland Security headquarters. The legislation would rename the NPPD the Cybersecurity and Infrastructure Security Agency, a standalone agency to handle cyber and critical infrastructure protection. The measure is the result of months of discussions between lawmakers on Capitol Hill and U.S. officials about a prospective NPPD overhaul. 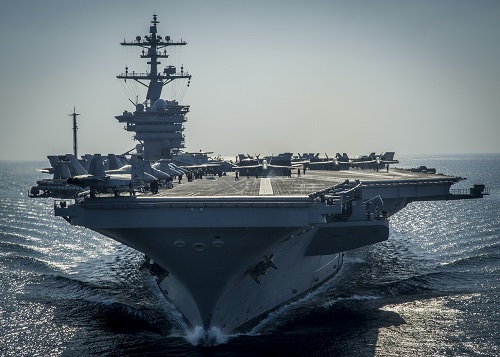 A sailor posted pictures of racist slurs in his rack aboard a carrier, but the Navy found he did it himself. Another hate crime hoax hits the military, this time aboard the aircraft carrier George H.W. Bush. Recall just last month the U.S. Air Force Academy Preparatory School concluded that racial slurs found written on dormitory message boards were a hoax. This time in the Navy, a 27-year-old black seaman posted photos on social media showing his rack covered in trash and scrawled with racial slurs. Along with the photos, he posted the comment, “I proudly serve the Navy and this is what I’m receiving in return.” His message was posted in November, after which the Navy investigated and on Friday determined that the alleged racist incident was a hoax. Cmdr. Dave Hecht, a spokesman for Naval Air Force Atlantic, wrote in an email, “A NCIS-supported command investigation following claims of racially-motivated vandalism aboard the [carrier] has determined that the alleged victim staged the incident himself.” Hecht added, “The United States Navy does not tolerate racial discrimination of any form and the well-being of our Sailors is our top priority.” Hecht did not identify the sailor but said that he had “received appropriate administrative actions and additional counseling and training. He will remain a member of the crew and continue to perform his military duties.” 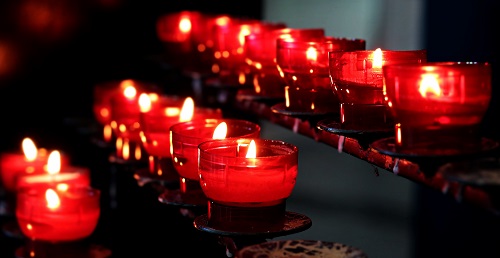 The House passed legislation on Monday that would enhance penalties for threats of violence against religious institutions amid a spike in crimes targeting Jews and Muslims. Passage of the bill by a vote of 402-2 comes a month after the FBI released a report showing an increase in hate crimes for the second consecutive year. The legislation would ensure that threats of violence against religious institutions could be prosecuted as hate crimes and increase the penalty for destruction of property caused by fire or explosives. “This kind of hate crime is simply unacceptable. After all, religious tolerance is the bedrock on which this great nation was founded,” said Rep. David Kustoff (R-Tenn.), the chief author of the bill and one of only two Jewish Republicans in Congress. Law enforcement reported 1,538 hate crimes motivated by religious bias in 2016, according to the FBI report. A total of 54.2 percent of those offenses were anti-Semitic, while 24.8 percent targeted Muslims. The total number of hate crime incidents amounted to a nearly 5 percent rise from 2015. By April of this year, the Anti-Defamation League found that incidents targeting Jews in the U.S. spiked by 86 percent in the first quarter of 2017. The group also reported a 34 percent rise in anti-Semitic incidents last year, pointing to the political atmosphere from the 2016 presidential election as a reason for the increase.