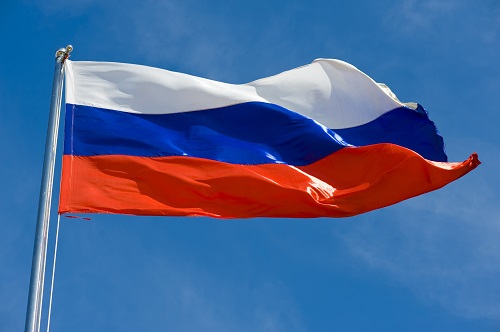 As a result of the FSB special operation, Russian citizen Alexander Zhitnyuk was detained. The man is suspected of anti-state activities and spying against the Russian Federation for the United States. Zhitnyuk is already charged under Article 275 of the Criminal Code of the Russian Federation (High Treason). A source from the law enforcement bodies told this Rosbalt. "During the lookout of Zhitnyuk, the facts of the information transmission containing state secrets to representatives of one of the Western special services were discovered. The final recipients of this information were the Central Intelligence Agency of the United States," the source explained. In addition, the interlocutor noted that the secret data that the possible spy got, concerned the navy, but the source declined to disclose details.

Hidden software that can record every letter typed on a computer keyboard has been discovered pre-installed on hundreds of HP laptop models. HP said more than 460 models of laptop were affected by the "potential security vulnerability". It has issued a software patch for its customers to remove the keylogger. The issue affects laptops in the EliteBook, ProBook, Pavilion and Envy ranges, among others. According to HP, it was originally built into the Synaptics software to help debug errors. It acknowledged that could lead to "loss of confidentiality" but it said neither Synaptics nor HP had access to customer data as a result of the flaw. In May, a similar keylogger was discovered in the audio drivers pre-installed on several HP laptop models. 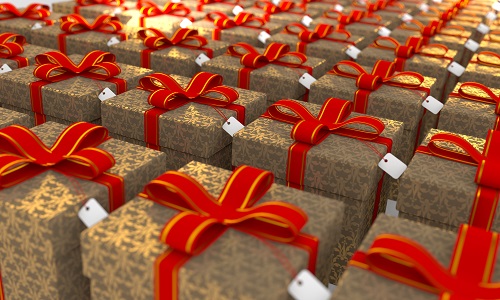 It’s the most wonderful time of the year, but also one of the busiest for travel and long airport lines. There are steps you can take to expedite your TSA screening process, but travelers in the gift-giving mood should keep in mind what is and isn’t allowed in carry-on and checked luggage before heading to the airport.