Japan's Cabinet on Tuesday approved a plan to purchase a set of costly land-based U.S. missile combat systems to increase the country's defense capabilities amid escalating threats from North Korea. The approval will allow the Defense Ministry to buy two Aegis Ashore systems to add to Japan's current two-step missile defense consisting of Patriot batteries and Aegis-equipped destroyers. The deployment will add to growing defense costs in Japan as Prime Minister Shinzo Abe's government pushes to allow the military a greater international role and boost its missile combat capability. Defense officials say two Aegis Ashore units can cover Japan entirely by using advanced missile interceptors such as SM-3 Block IIA that was jointly developed by Japan and the U.S., and would cost around 200 billion yen ($1.8 billion), though they have not released exact figures. Defense officials said they chose Aegis Ashore over an option of Terminal High-Altitude Area Defense, or THAAD, because of its cheaper cost and versatility. Typically, a THAAD setup comes with 48 missiles and 9 mobile launch pads, priced about $1.1 billion, and Japan would need at least six of those to defend the country, officials said. The deployment of THAAD in South Korea triggered protests from China as Beijing sees it a security threat. 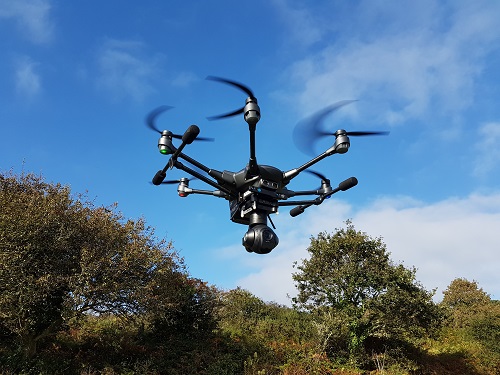 Data breaches making headlines often focus on client information obtained by outside hackers, when, in fact, companies are more at risk of data breaches within their own enterprise environments. This insider threat is a greater risk because hackers can steal information (names, SSNs, EINs, account numbers) without detection. If your network is secure and monitored regularly, you may think your company is safe. However, what many corporations don’t consider are the “test-and-development environments” within an enterprise system. Used exclusively by test-and-development teams, lower environments often contain multiple copies of sensitive customer data. Unfettered access to this information could lead to duplication and transformation of data for external transmission without detection. In most business environments, the C-suite leaves technical details in the hands of highly capable engineers and IT teams. However, should a data breach occur, customers, vendors, stockholders, analysts and the media will look to C-level executives for answers and resolution. Here are three reasons why information security especially that of your internal enterprise network, is a C-suite concern:

When companies consider data breaches, most focus on cyberattacks from the outside. It’s imperative that companies address the risks of data breaches before devastating financial cost and loss of reputation originates within their own concrete walls.