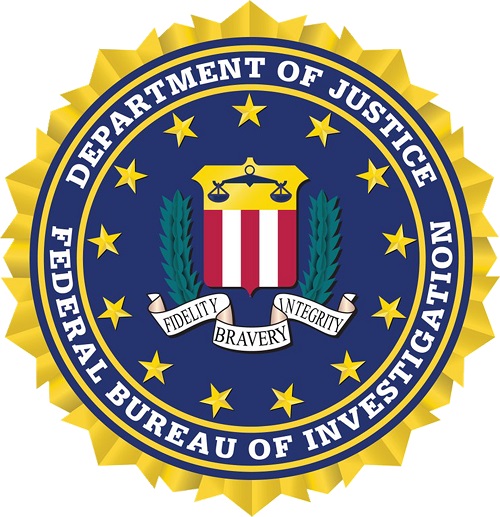 Following October's deadly terror attack in New York City, the FBI’s Louisville Field Office wanted to share some of what it's doing in Kentucky and southern Indiana to stop a potential terrorist from gaining tools to carry out an attack. In a one-on-one sit-down with the 11 News I-Team, Special Agent in Charge Amy Hess said the ongoing efforts are a mixture of concern and counteractivity. "It's scary, certainly for all the agents and personnel, intelligence analysts and professional staff who work terrorism matters, thinking we may have missed something or thinking we may not have looked in the right place fast enough." Despite the vast amount of resources at its disposal, she said one of the FBI's most valuable tools is its relationship with the public: specifically, private business owners like Joe Jarles, owner of Everything Concealed Carry in Jeffersontown. The FBI also said it's not just business owners and their employees who can help investigators. Agents and officials stress the "If you see something, say something" slogan. 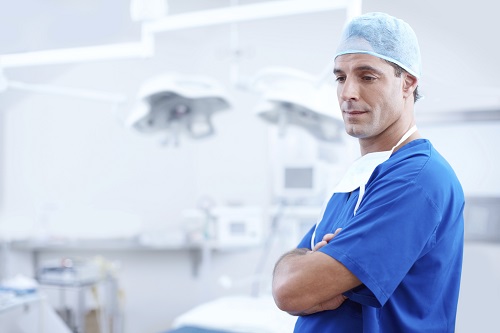 Providers have also been slow to adopt cybersecurity best practices, the survey shows, with more than half (54%) of respondents conceding they don’t routinely conduct risk assessments. Despite a growing number of cyberattacks on hospitals and health systems, 92% of healthcare leaders said cybersecurity and the threat of a breach is not a major focus with their board of directors. And just a fraction said funds are being budgeted for cybersecurity in 2018. “Cybersecurity has to be a top-down strategic initiative as it’s far too difficult for IT security teams to achieve their goals without the board leading the charge,” Doug Brown, managing partner of Black Book, said in a release. This past year saw many disruptive cyberattacks on healthcare organizations. The massive WannaCry virus shut down many hospitals in the U.K. and affected businesses in 104 countries worldwide. Another virus, dubbed Defray, specifically targeted healthcare concerns, spreading in a Microsoft word attachment in emails, while an offshoot of WannaCry hit First Health of the Carolinas. 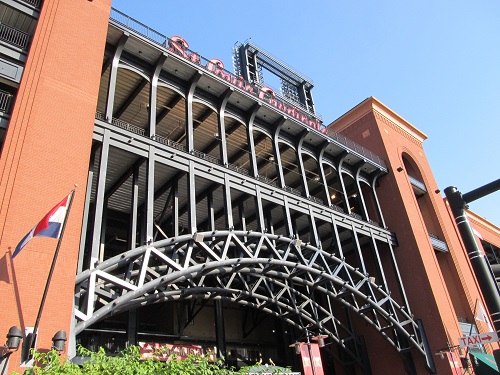 The St. Louis Cardinals have received federal certification giving the organization legal protections in the event of a terrorist attack at Busch Stadium. Democratic Sen. Claire McCaskill on Tuesday announced that the U.S. Department of Homeland Security certified the Cardinals under the Support Anti-Terrorism by Fostering Effective Technologies Act, known as the Safety Act. A DHS spokesman said the certification was approved Dec. 11. The act encourages sports teams, entertainment venues and other organizations to develop anti-terrorism technologies and practices. In return, it places limits on lawsuits that could be filed if a terrorist attack occurs. The Cardinals applied for certification in July. McCaskill in October urged approval of the request in a letter to acting Homeland Security director Elaine Duke. The letter was sent days after the attack on a country music concert in Las Vegas spurred new concerns about safety at entertainment and sports venues. Cardinals security director Phil Melcher said in an October interview that upgrades include background checks on all employees and vendors and the installation of barricades to prevent vehicles from ramming the stadium. He said the Safety Act application also requires tracking of metrics to prove the measures work.