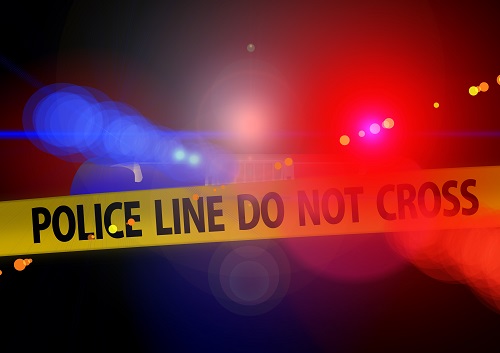 A gunman entered the emergency psychiatric services wing of the University Of Cincinnati Medical Center Wednesday afternoon and opened fire, injuring a hospital security officer before killing himself. The shooter, who has yet to be identified, walked into the psychiatric wing and fired multiple shots. One bullet hit an unarmed hospital security guard in the shoulder. The security guard was immediately rushed into surgery after sustaining "very serious" injuries, according to the report. Within minutes, the Cincinnati Police Department rushed to the scene, which was originally described as an active shooter situation. The suspect continued to fire more shots, including at least one toward the police officer responding to the scene. That police officer was not hit, nor did that officer return fire. During the incident, the hospital was placed on lockdown. It has since been lifted. No other injuries were reported. 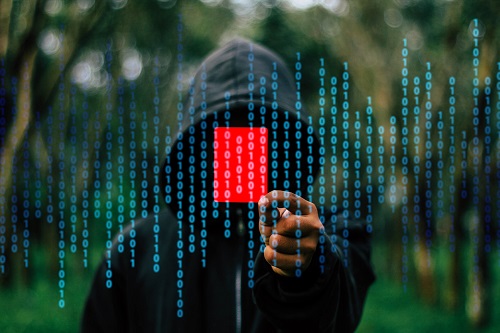 The past year saw a wave of high-profile cyberattacks beginning with the global WannaCry virus in May. The malware froze computer systems in hospitals across the U.K. and was detected in 199,000 incidents in 104 countries. A second global cyberattack in June unleashed a “wiper” — malware that makes it nearly impossible for victims to recover their data. That particular strain — dubbed NotPetya, ExPetr or Nyetya — was not aimed at making money, but in spreading fast and causing maximizing damage. In August, cybersecurity sleuths identified a new ransomware strain, Defray, which specifically targets healthcare organizations. The malware penetrated systems via attachments in emails designed to look like they were from a reliable source. This is not the first time OIG has called out HHS on cybersecurity weaknesses. An audit report, released in August 2016, cited “significant” cybersecurity gaps at 13 data centers operated by the Centers for Medicare & Medicaid Services. OIG urged CMS to address four vulnerabilities tied to improper configurations and failure to complete upgrades, but did not reveal its recommendations in the report. The heat is likely to stay on HHS to improve its cybersecurity capabilities. The OIG has scheduled another audit of HHS’ incident response capability for 2018. 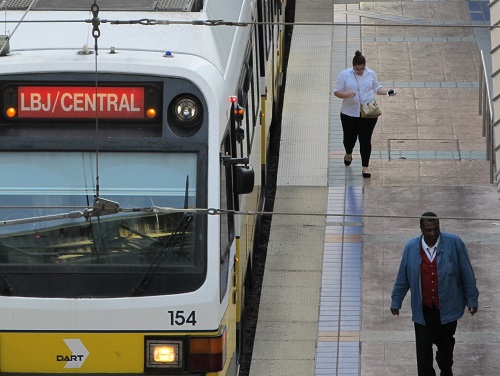 The Dallas Area Rapid Transit Board of Directors unanimously approved plans and funding for security improvements to DART’s light rail and bus systems on Tuesday. The upgrade plans come in response to a wave of security and crime complaints about DART systems. DART’s board of directors authorized spending at least $14 million on security upgrades in three key areas: people, technology and facilities. The agency will hire 30 new armed security guards to help DART police patrol stations and trains and add cameras to its 163 light rail vehicles. It also plans to improve its stations with new lighting and fencing. The agency expects to have its first 48 rail cars fitted with cameras by spring and will add the systems to the other 115 in the next two years. DART also aims to have a uniformed presence – police, armed security guard or fare enforcement – on each of its trains by spring 2018. These security changes come after several high-profile incidents on DART trains recently, including the July beating of a man at a DART station that was recorded and put on YouTube. There have been complaints that there are not enough police officers or security cameras to curb criminal activity.