New UN Sanctions Are an Act of War (North Korea and United Nations); Winter Storm May Brew across Eastern US with Snow, Ice, and Rain Prior to New Year’s Day (United States); Police Shootings was a Terror Attack (Pennsylvania, United States) 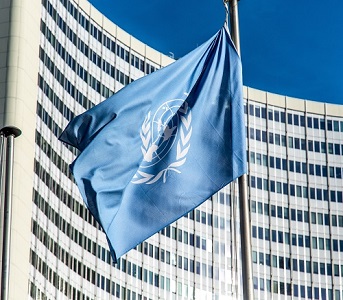 The latest U.N. sanctions against North Korea are an act of war and tantamount to a complete economic blockade against it, North Korea’s foreign ministry said on Sunday, threatening to punish those who supported the measure. The U.N. Security Council unanimously imposed new sanctions on North Korea on Friday for its recent intercontinental ballistic missile test, seeking to limit its access to refined petroleum products and crude oil and its earnings from workers abroad. The U.N. resolution seeks to ban nearly 90 percent of refined petroleum exports to North Korea by capping them at 500,000 barrels a year and, in a last-minute change, demands the repatriation of North Koreans working abroad within 24 months, instead of 12 months as first proposed. The U.S.-drafted resolution also caps crude oil supplies to North Korea at 4 million barrels a year and commits the Council to further reductions if it were to conduct another nuclear test or launch another ICBM. 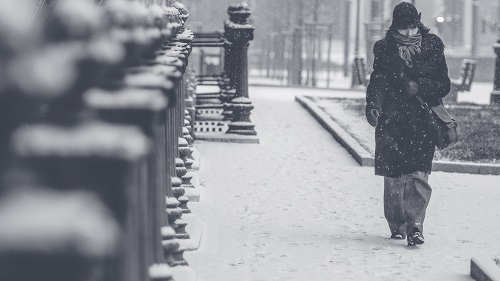 Winter Storm May Brew across Eastern US with Snow, Ice, and Rain Prior to New Year’s Day – United States

Snow is expected to sweep across the Midwest later this week, while the South braces for treacherous ice as two storms cross the country. How these storms interact will determine the snow threat for the Northeast by next weekend. Post-Christmas air travelers may face cancellations. Areas farther north would receive mainly snow. Rain is expected south of the ice, but it does not appear that any widespread severe weather will occur. As this stormy weather unfolds in the South, another weak storm to the north may allow snow to return to the Plains and Midwest on Thursday and Friday, according to AccuWeather Long Range Meteorologist Max Vido. Enough snow to create slick travel on roads and cause flight delays is expected in Minneapolis, Chicago and Detroit. The interaction of these two storms will determine how the Northeast will be impacted Friday into Saturday.

The Department of Homeland Security is calling a series of shootings targeting law enforcement in Pennsylvania a "terror attack." Authorities said Ahmed Aminamin El-Mofty, 51, was shot and killed by police Friday in Harrisburg, Pennsylvania, after he fired several times at law enforcement officers throughout the city. The string of shootings began just steps from the state's Capitol building when El-Mofty fired several times at a Capitol Police officer and then, shot and injured at a state trooper. Later, he used two handguns to open fire at several officers who then returned fire and killed him, according to a statement from the Dauphin County district attorney's office. Tyler Houlton, acting DHS press secretary, referred to the incident as a terror attack in a statement released Saturday. He said the incident highlights the "Trump administration's concerns with extended family chain migration." El-Mofty was a naturalized US citizen who came to the country on a "family-based immigrant visa," Houlton said.