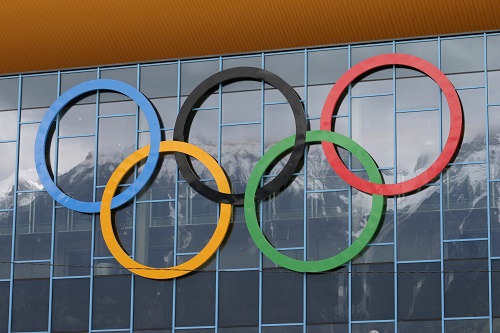 A joint quick response team was launched to prevent crimes by foreigners in areas near PyeongChang Winter Olympics venues, the National Police Agency and Ministry of Justice said Wednesday. The team of 20 police officers fluent in several languages and immigration officials will patrol seven areas, including Olympic Plaza and Gyeongpodae Pavilion in Gangneung. They will use special equipment to identify suspects immediately. A hotline also will be available for public reports on foreign criminals or terrorists. "We have high hopes about this quick response team that will preemptively respond to crimes," a police spokesperson said. "We will put in a lot of effort for a safe and secure Olympic Games by stopping threatening factors in advance through stronger cooperation." The government on Tuesday deported 17 foreigners it deemed a threat to the Games. 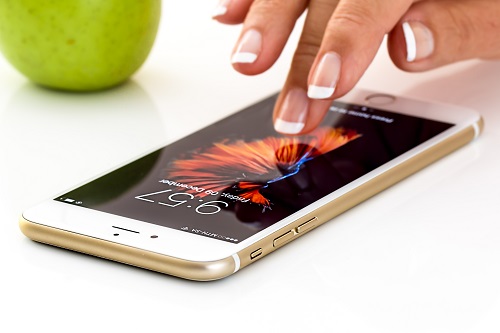 Malicious applications can freely access sensor data on modern smartphones and use this highly sensitive data stream to collect vast amounts of intel on the phone's owner, information that they can later use to guess the user's phone PIN. To prove their point, researchers created an Android app that they installed on test devices that silently collected data from six sensors: accelerometer, gyroscope, magnetometer, proximity sensor, barometer, and ambient light sensor. The algorithm analyzed the collected sensor data and was able to distinguish between presses on different keys by looking at device tilt (space and angle-related coordinates) and nearby ambient light whenever the user moved his finger over the phone's touchscreen to enter the PIN and unlocked the device. During their experiment, the research team used sensor data only from 500 random PIN-entry operations supplied by three candidates, meaning the algorithm could become more accurate as it collected more data. Based on the research team's samples, the algorithm was able to guess a PIN code with a 99.5% accuracy on the first try using PINs from a list of the 50 most common PIN numbers. Previous research had a success rate of 74% using the same list of the 50 most common PIN numbers, the research team said.

North Korea has detained a U.S. citizen, officials said, bringing to three the number of Americans now being held there. Tony Kim, who also goes by his Korean name Kim Sang-duk, was detained on Saturday, according to Park Chan-mo, the chancellor of the Pyongyang University of Science and Technology. Park said Kim, who is 58, taught accounting at the university for about a month. He said Kim was detained by officials as he was trying to leave the country from Pyongyang’s international airport. A university spokesman said he was trying to leave with his wife on a flight to China. The Swedish Embassy in Pyongyang said Sunday it was aware of a Korean-American citizen being detained recently, but could not comment further. The embassy looks after consular affairs for the United States in North Korea because the two countries do not have diplomatic relations. The State Department also said it was aware of the report about a U.S. citizen being detained, but declined further comment “due to privacy considerations.”