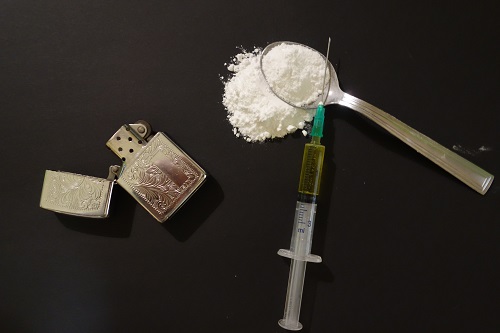 Border Patrol agents are increasingly worried about the threat from drug-cartel-flown drones, after agents spotted 13 drones suspected of carrying drugs across one section of the U.S.-Mexico border in just one four-day period in November. Cartels are aware that the U.S. lacks the ability to detect the drones, much less to interdict them, making them a choice method for smuggling high-dollar hard drugs into the country, agents said. They spotted two drones on Nov. 11 from 2:30 to 3 a.m. Another six were spotted a day later from 11 p.m. to 1:30 a.m. Five more were reported on Nov. 18 from 10:30 to 11 p.m. All of them were reported by the Imperial Beach station, which is responsible for just 5.5 miles of the international border, covering the area from San Diego to Tijuana. 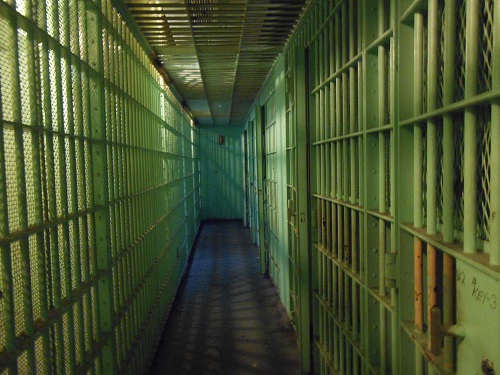 A former U.S. National Security Agency contractor has agreed to plead guilty to stealing classified information, according to court filings on Wednesday, in what may have been the largest heist of U.S. government secrets in history. Harold Martin is scheduled to plead guilty to one count of willful retention of national defense information at a federal court in Baltimore on Jan. 22, according to the filings. Prosecutors said Martin, who was indicted last February, spent up to 20 years stealing highly sensitive government material from the U.S. intelligence community related to national defense, collecting a trove of secrets he hoarded at his home in Glen Burnie, Maryland. Martin worked for Booz Allen Hamilton Holding Corp when he was taken into custody in August 2016. The indictment also alleged that Martin stole documents from U.S. Cyber Command, the CIA and the National Reconnaissance Office. 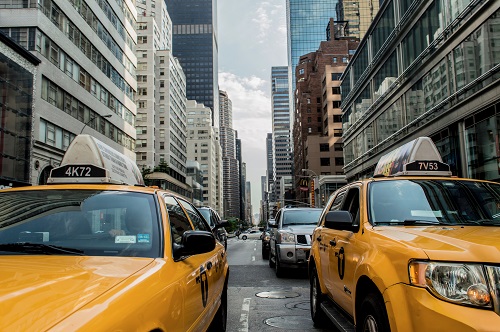 The mayor of New York City has announced plans to install 1,500 steel street barriers to prevent vehicle attacks. Bill de Blasio said the protective barriers were part of a $50m investment in security infrastructure. The move comes after two vehicle attacks in 2017 that killed nine people in total. The new permanent barriers will replace temporary concrete blocks that were put in place after the incidents. "I want to tell you these are the most cowardly kind of attacks - when someone with a vehicle ploughs into a group of innocent pedestrians. It's disgusting," Mr. Blasio said at a press conference in Times Square, near where one of the vehicle attacks took place.