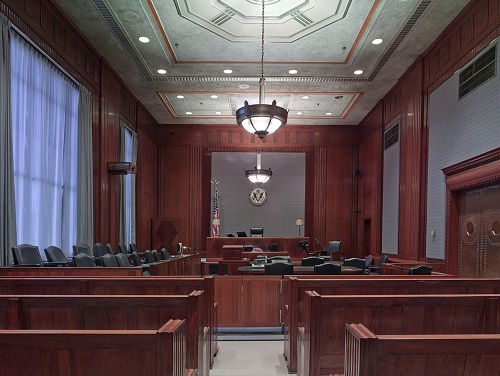 A U.S. jury on Wednesday found a Turkish banker guilty of helping Iran evade U.S. sanctions, after a nearly four-week trial that has strained diplomatic relations between the United States and Turkey. Mehmet Hakan Atilla, an executive at Turkey’s majority state-owned Halkbank, was convicted on five of six counts he faced, including bank fraud and conspiracy to violate U.S. sanctions law, in Manhattan federal court. 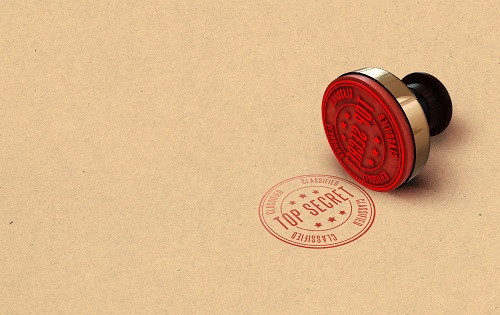 A former contractor for the US National Security Agency's elite hacking group has agreed to plead guilty to removing classified documents in a case that highlighted a series of disastrous leaks of top-secret NSA materials. Martin will officially submit his plea on January 22, according to court filings. He faces up to 10 years in jail and a maximum fine of $250,000. Sentencing won't take place until the 19 other charges are resolved -- an indication that the government, while entertaining his single-count plea, is not completely satisfied that Martin's actions were harmless. 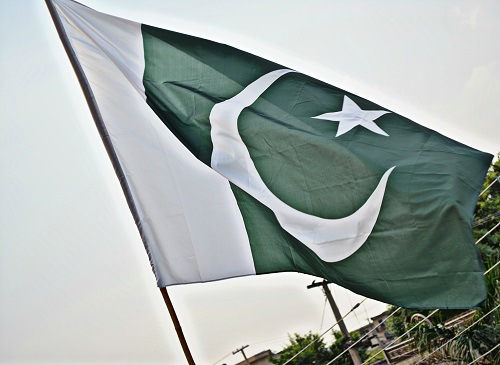