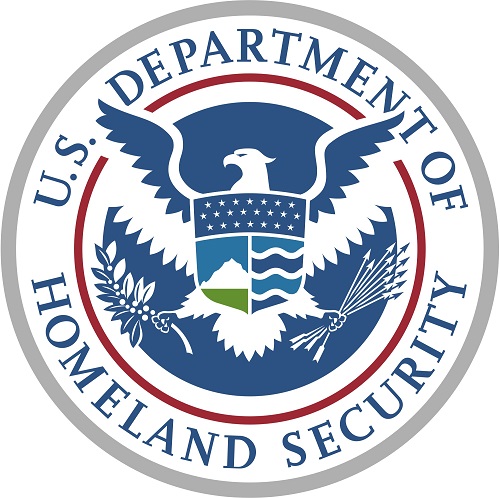 Cases of homegrown terrorism in the United States spiked in December, marking the first rise in such incidents over a two-month span, according to a new House Homeland Security Committee report. U.S. authorities arrested four individuals last month on charges of providing material support to the Islamic States, bringing to 150 the total number of cases related to homegrown terrorism since 2013, the committee found in its monthly Terror Threat Snapshot, citing data from the Majority Staff of the Homeland Security Committee. FBI Director Christopher Wray has said homegrown extremists and lone wolf attackers who don't have direct ties to radical Islamist groups pose the greatest domestic terrorism threat to the United States. Wray reiterated to lawmakers in December that the bureau has roughly 1,000 pending domestic terrorism cases at any given time. 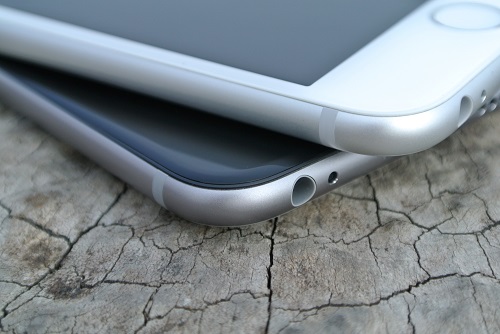 Custom and Border Protection (CBP) said that border searches of electronic devices in 2017 were up 60% from the prior year. CBP said border agents searched about 30,200 travelers, or about 0.007% of the more than 397 million arriving international travelers. In 2016, CBP said it searched about 18,400 travelers. CBP is authorized to search the cell phones, laptops, tablets and other electronic devices of any international traveler at the border, whether or not they are U.S. citizens. In an updated guidance this month, a CBP directive says that its officers are only allowed to conduct "advanced searches" of electronic device -- such as connecting external equipment to the device to get more information -- with the approval of a higher-level officer who would determine that there is a "national security concern" or "reasonable suspicion" of a law violation. 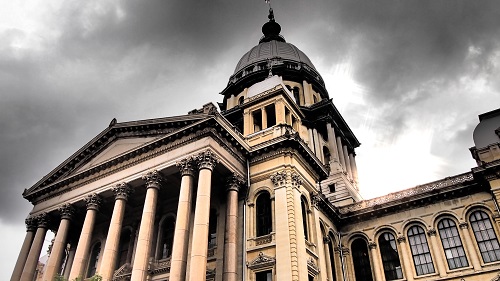 A new law now recognizes cyberstalking as a hate crime. House bills 3711 and 3251 went into effect in early January. It was put in place largely due to the increase in technology use, especially when technology is used to intimidate or cyberstalk. The law protects victims from intimidation, stalking, cyber-stalking as well as protection from any obscene messages being sent.