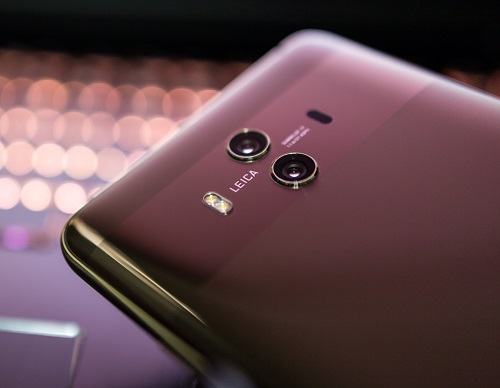 Chinese smartphone maker Huawei had been looking for a way to crack into the U.S. market. It thought it had finally found a partner in Dallas-based carrier AT&T. But plans of a business deal evaporated this week over concerns about security and ties to the Chinese government. The letter said Congress has "long been concerned about Chinese espionage in general, and Huawei's role in that espionage in particular," according to the Times' report. It said the business deal could make the company's smartphones more common in the U.S. and put the U.S. at risk if government officials start to use them. 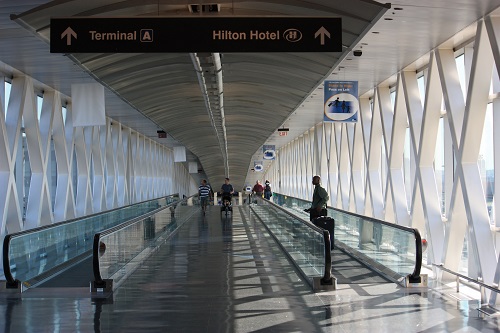 Canadian airline Porter Airlines was operating a flight from Boston to Toronto, on the evening of January 5, following the impact of Winter Storm Grayson. The latch door to the luggage compartment wasn’t working, and the plane sat on the tarmac for about two hours before passengers went back inside to the airport terminal. Inside, the gate side loudspeaker was down, and customers had to wait in line to speak with a customer service agent. The situation was, predictably, frustrating for those in the back of the line who had no idea what was going on. So, some took out their phones and started recording video. A media relations officer for Massport (the Massachusetts Port Authority) confirmed that “there is no law or policy that prohibits filming inside Logan Airport, except in secure areas and of security procedures.” Massport’s only stipulations for filming in public area are that it “may not impede passengers or airline operations.” There is one loophole airlines have found. Within certain airline agreements (the fine print customers rarely consider when buying a ticket), there are stipulations against filming airline employees. For example, American Airlines’ photography policy strictly prohibits “photography or video recording of airline personnel, equipment, or procedures.” United, Delta and Southwest have similar policies. 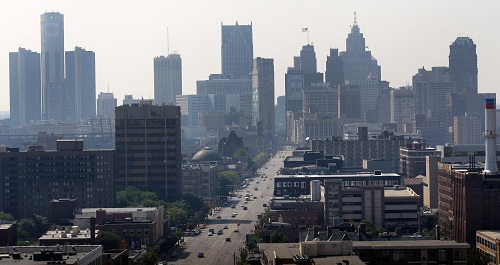 The Joint Terrorism Task Force in Metro Detroit has swelled to nearly 100 agents as more residents are becoming radicalized by terror organizations. The FBI confirmed dangerous sympathizers who pose a threat are currently being investigated, and in most cases, officials said tip calls from the public lead to foiled potential plots. One local tip from the public involved Sebastian Gregerson of Detroit. Someone who knew him was concerned because he was talking about moving his family to ISIS-controlled territory. While most tips turn out to be nothing, Gregerson was an exception. An undercover agent found out he was stockpiling a serious arsenal of weapons. He was purchasing grenades and launchers. The Joint Terrorism Task Force said the public is the key to success in stopping terror plots before they're acted on. Anyone who is suspicious should call police. There will be an investigation, and if it leads to nothing, it's no big deal. But police said it could save lives.