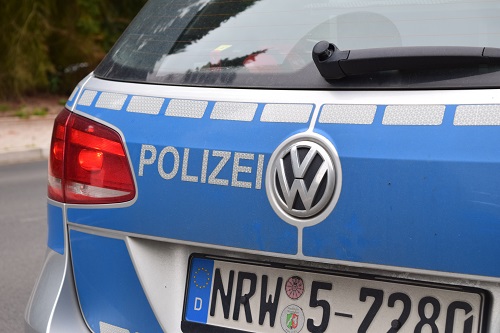 German and Italian police have detained scores of people with alleged ties to the 'Ndrangheta mafia. The suspects formed part of a transnational network involving bakeries, funeral services and vineyards, police said. In Germany, 11 men between the ages of 36 and 41 were detained in the states of Bavaria, Hesse, North-Rhine Westphalia and Baden-Württemberg, Germany's Federal Criminal Police Office (BKA) said in a statement. The Farao-Marincola clan, the 'Ndrangheta crime network that was targeted in Tuesday's raids, is believed to have infiltrated local businesses in the town of Ciro, located in the southern region of Calabria, Italy. Outside of Italy, the clan had bases in the German cities of Frankfurt, Wiesbaden, Munich and Stuttgart, the anti-mafia prosecutors' office said in a statement. 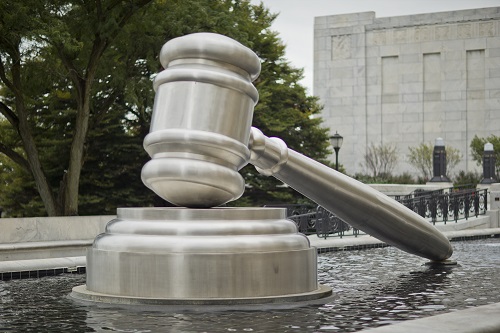 General Electric is suing a current or former employee at one of its New York operations who allegedly shared trade secrets and confidential information with third parties "with the intent to defraud" the company. John or Jane Doe had access to confidential or proprietary information related to products manufactured and sold by the company, according to legal documents submitted Dec. 29 in U.S. District Court of the Northern District of New York. As part of his or her contract with GE, Doe agreed "not to use or disclose (except as my Company duties require), during or subsequent to my employment, any Company Information or any information of others that Company or its Affiliates are obligated to maintain in confidence." Beginning in November 2017, Doe shared trade secrets and information "regarding industrial products and services manufactured and sold by GE" with the company's customers and potential customers, including through a private email address, steamturbine 101@ gmail. com. The company's Schenectady unit has a large steam turbines and generator factory. 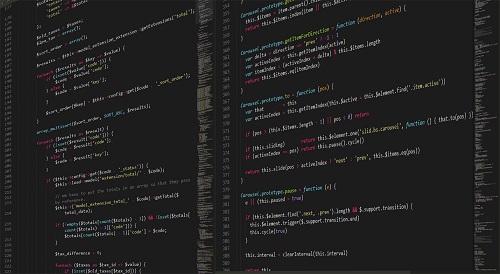 Multiple vulnerabilities have been discovered in PHP, the most severe of which could allow an attacker to execute arbitrary code. PHP is a programming language originally designed for use in web-based applications with HTML content. PHP supports a wide variety of platforms and is used by numerous web-based software applications. Successfully exploiting the most severe of these vulnerabilities could allow for arbitrary code execution in the context of the affected application. Depending on the privileges associated with the application, an attacker could install programs; view, change, or delete data; or create new accounts with full user rights. Failed exploitation could result in a denial-of-service condition.