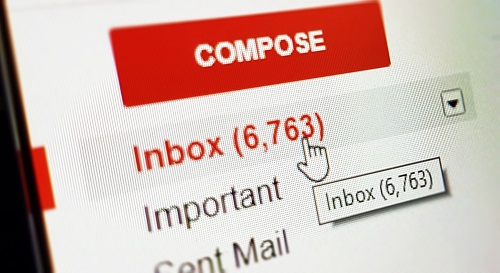 The FBI has been warning of threats via email since at least 2006, but the frequency and specificity of the threats has skyrocketed in recent years, according to experts. Back in 2006 the FBI was advising recipients to ignore the emails. Now, while still saying that there isn't any real risk to peoples' lives, the bureau is asking that each threat be reported. Attackers like to include as many details as possible, like the names of friends or favorite destinations in a home city, the types of things that people increasingly post to social media accounts. The FBI's December warning says that the threat emails are mentioning loved ones and other specifics in an effort to "take advantage of your emotions and trust." 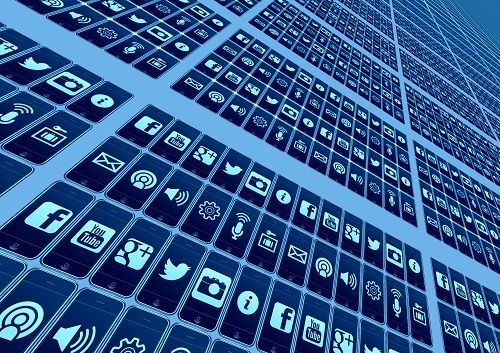 'Shocking' flaws show apps for industrial control systems are being built without enough thought for security, according to researchers. Mobile applications used to help control internet-connected SCADA (industrial control and supervisory control and data acquisition) systems are riddled with security vulnerabilities which, if exploited, could be used by attackers to disrupt or damage critical infrastructure. Electricity and water companies are just two examples of the sort of businesses which are increasingly using mobile devices to aid with the remote monitoring of services; security companies have warned that weaknesses in the applications developed for smartphones puts whole systems at risk from hackers. Titled SCADA and Mobile Security in the Internet of Things Era, the analysis by security companies IOActive and Embedi suggests that if they can remotely gain access to the mobile devices utility companies use, attackers can perform harmful actions. "The flaws we found were shocking, and are evidence that mobile applications are being developed and used without any thought to security," said Alexander Bolshev, security consultant for IOActive. 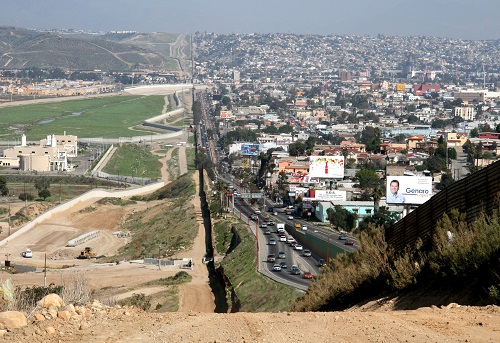 President Donald Trump promised the American people a wall on the border of the United States and Mexico and that is just what the American people are going to get. The most difficult part of this campaign promise, however, is funding. Under a spending plan submitted last week to Congress, the wall, which would span nearly 900 miles across the southern border, could cost $18 billion over the next 10 years. The cost is more than half of the $33 billion spending blueprint for border security over the next decade.