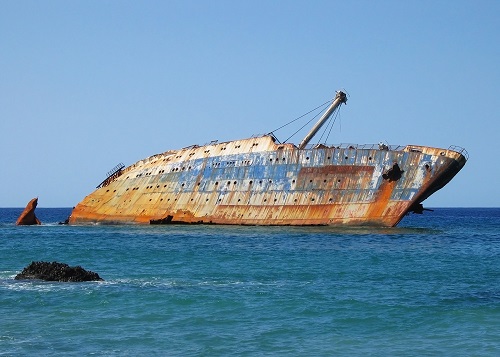 There were 101 incidents of piracy and armed sea robberies in Asia last year, marking a 19 per cent increase from 2016's 85 cases. Of the reported attacks, 89 were actual incidents, while 12 were attempted incidents. Ports and anchorages in Bangladesh, the Philippines, the South China Sea and the Straits of Malacca and Singapore saw an increase in incidents. There were nine cases in the Straits of Malacca and Singapore last year, up from two in 2016. Eight of the incidents happened in the Singapore Straits while one was in the Straits of Malacca. Still, this was a significant drop from the 104 cases reported in 2015. Another area of concern Mr. Kuroki highlighted is the hijacking of ships for the theft of oil cargo. While only three cases were reported in the whole of Asia in 2017, Mr. Kuroki said that with oil prices going up, law enforcement agencies in the region should enhance their services and patrols to deter such incidents from happening. 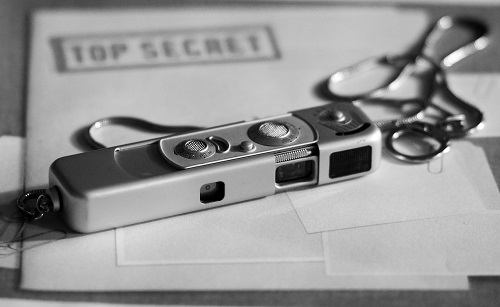 A former CIA officer who allegedly kept small notebooks with handwritten lists of the real names of covert agency employees was arrested at John F. Kennedy International Airport on Monday night, the Justice Department said Tuesday. Jerry Chun Shing Lee, a 13-year veteran of the spy agency, was charged with unlawful retention of national defense information and faces up to 10 years in prison if convicted. The notebooks, described in a court filing as a datebook and an address book, were discovered in FBI searches of hotel rooms Lee stayed in in 2012, wrapped in a "small, clear plastic travel pack" inside his luggage, according to the court documents. Written in their pages were the names and phone numbers of CIA assets and undercover employees, as well as the addresses of covert facilities and operational notes -- pieces of secret and top secret information "the disclosure of which could cause exceptionally grave damage to the National Security of the United States," the government wrote. Lee, 53, made an initial court appearance in Brooklyn on Tuesday and did not enter a plea, the Justice Department said. His attorney could not be immediately reached Tuesday evening. 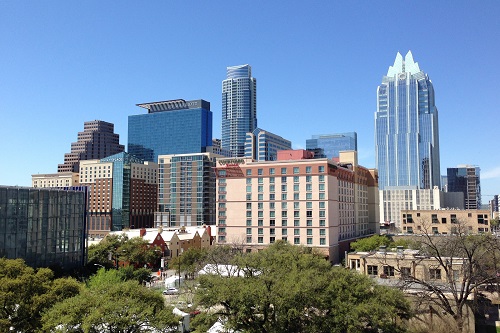 The security of thousands of apartment and commercial buildings in Austin, Texas is compromised following the realization that a master key that allows first responders quick and easy access to the buildings was recently found in the possession of a burglary suspect. In a memo issued by Austin's Assistant City Manager Rey Arellano, since the local system was compromised the city is in the process of replacing the upgrading the system, which is comprised of rapid access lockboxes created to provide first responders with immediate access to secure buildings, campuses, residences and commercial properties. The system is designed to remove barriers when entering a building to reduce injuries to responders and minimize property damage. Because the system has been compromised, the city is working to replace master keys as well as replace the lock cylinders on the key retention boxes on AFD and EMS vehicles. The city will also have to replace all the lock cylinders on all lockboxes located at more than 6,000 building locations around town. The initial cost of the project is an estimated $300,000.