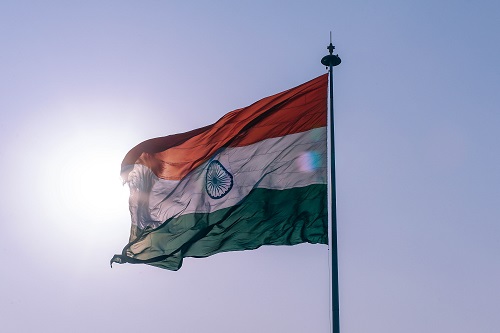 India has successfully test-fired a long-range intercontinental ballistic missile (ICBM), the country's Defense Ministry said Thursday. The nuclear-capable Agni-V is believe to be India's most advanced ICBM. It was fired Thursday morning India time from Abdul Kalam Island off the coast of the eastern state of Odisha, the ministry said in a tweet. It called the test a "major boost" to the country's defense capabilities. India is believed to have around 120 to 130 nuclear warheads in its arsenal, according to the Federation of American Scientists, compared to several thousand for the US. Vipin Narang, an associate professor of political science at MIT who studies nuclear proliferation, said Thursday's test did not demonstrate any "new capability, (this) was simply a developmental test before India inducts it into operational range." Narang said it’s possible India's armed forces were testing the canister the missile is launched out of, as well as its ejection, flight performance and accuracy -- a "regular technical test in that regard." Ajai Shukla, a New Delhi-based defense analyst and former Indian army colonel, said the country has been "gradually stepping up the complexity of the testing process."

The Agni-V has been tested five times since 2012, with the most recent being in December 2016. That launch drew the ire of India's two most important geostrategic adversaries: Pakistan and China.

German police on Tuesday searched the homes and offices of 10 suspected Iranian spies following an investigation by the country’s domestic intelligence agency, prosecutors said. “We believe the suspects spied on institutions and persons in Germany on behalf of an intelligence unit associated with Iran,” said Frauke Koehler, a spokeswoman for the Federal Prosecutors Office. The investigation was prompted by a tip-off from Germany’s domestic intelligence service, the spokeswoman said, adding that no suspects had been arrested. Germany last month summoned Iran’s ambassador to warn Tehran against spying on individuals and groups with close ties to Israel, calling such acts an unacceptable breach of German law. The move came after the conviction of a Pakistani man for spying for Iran in Germany went into force. 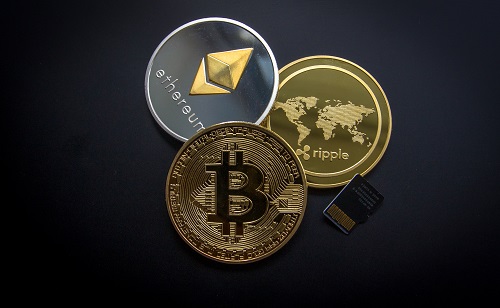 U.S. lawmakers are eyeing the formation of a new task force to combat the use of cryptocurrency in financing terrorism and other illicit uses. Introduced to Congress by House Representative Ted Budd (Republican) of North Carolina on Jan. 10, a new bill aims to establish the team, dubbed the Independent Financial Technology Task Force, if enacted. The task force would primarily focus on researching ways that terrorism can be financed through cryptocurrencies and subsequently proposing regulations to counter such activities. Bill H.R. 4752, also cited as the "Financial Technology Innovation and Defense Act," indicates the new team task force will be headed by the Secretary of the Treasury. Other members would include the Attorney General, and directors from law enforcement agencies including the Federal Bureau of Investigations, the Central Intelligence Agency and the Secret Service.