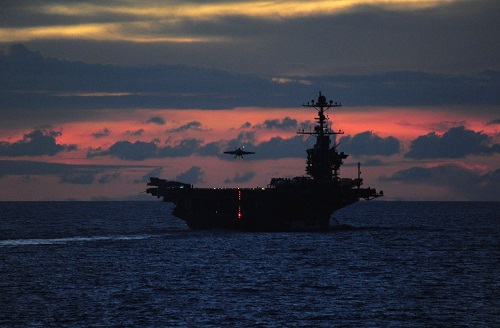 The Russian spy ship first spotted near American waters last year is making its way back in the direction of the U.S. The Victor Leonov is still in the Caribbean, according to officials, but heading north off the coast of Florida, home to a U.S. Navy base located in North Florida, and east of Jacksonville. The ship could be off the Florida coast by Friday if the ship maintains present course and speed, according to officials. There is also a ballistic missile submarine base located in southern Georgia known as Kings Bay, which is another likely destination for the spy ship to loiter and watch U.S. “boomers”, as the ballistic missile subs are called, enter and leave port. News outlets previously reported that last year, during a White House press conference, President Donald Trump weighed in on the story. “Hey, the greatest thing I could do is shoot that ship that’s 30 miles offshore right out of the water,” Trump said. “Everyone in this country is going to say, ‘Oh, it’s so great.’ That’s not great. That’s not great. I would love to be able to get along with Russia.” Sen. Chris Murphy, D-Conn., said in a tweet the day before Trump’s comments in February 2017 that Russia was trying to “expand influence.” “Russia is acting like it has a permission slip to expand influence, test limits of reach.” Murphy wrote. “Questions are obvious: does it, and if so, why?” 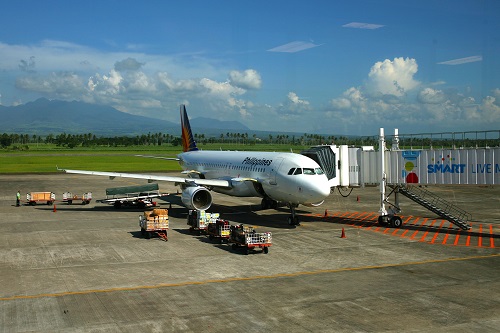 Duterte Warns Airport, Port or Other Public Places Could Be Targeted by Terrorists – Philippines

Philippine President Rodrigo Duterte has issued another warning about an imminent terror threat in the country, saying airports, ports and other public places could be targeted. The President said he would call an emergency meeting with security officials to discuss the issue, adding the threat was "coming in very fast." Meanwhile, the military is trying to validate intelligence information that a Malaysian militant leader survived the defeat of the siege in Marawi and is helping restart efforts to establish an extremist alliance, the Associated Press reported on Wednesday. Brigadier General Cirilito Sobejana said they have received information that Amin Baco managed to escape to Sulu, where he is hiding with Abu Sayyaf militants. 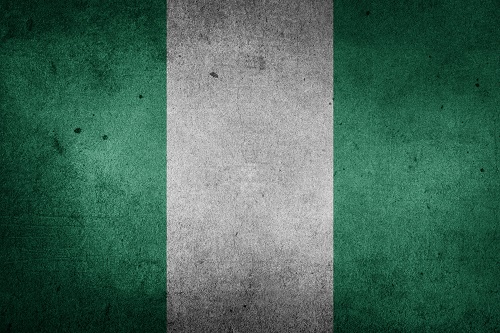 Gunmen ambushed two Americans and two Canadians traveling through Nigeria's northern Kaduna state, kidnapping them and killing two policemen, a state police spokesman said Wednesday. The foreigners were heading south from Kafanchan in Kaduna state to the capital, Abuja, on Tuesday night when they were ambushed around Kagarko, Kaduna state police spokesman Mukhtar Aliyu said. The kidnapped visitors are investors who were setting up solar stations in villages around Kafanchan, according to Aliyu.