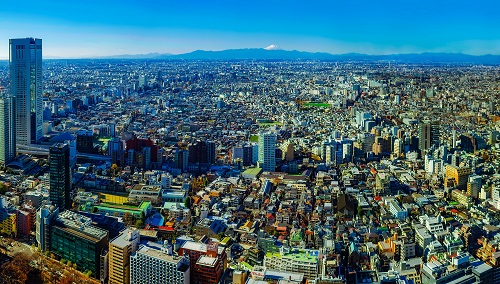 Tokyo held its first missile evacuation drill Monday to prepare for the ongoing threat from North Korea. Residents huddled in an amusement park basement and a subway station while others ducked and covered their heads at a community center. Loudspeakers urged people to shelter indoors or go underground during the exercise, based on the scenario of an incoming North Korean missile. North Korea has twice launched ballistic missiles over northern Japan and test-launched intercontinental ballistic missiles in trajectories that fell inside Japanese exclusive economic waters. 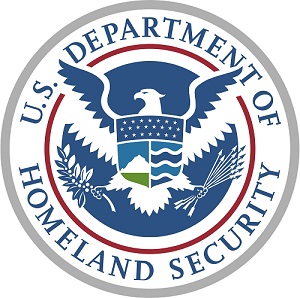 Seventeen Florida law enforcement agencies have agreed to cooperate with the federal government on immigration enforcement, offering what officials say is a template that can be used nationwide to overcome legal obstacles preventing tight working relationships. The new plan will eventually be rolled out nationwide, although it remains to be seen how many law enforcement agencies will volunteer. During a news conference, U.S. Immigration and Customs Enforcement deputy director Thomas Homan and law enforcement from several Florida sheriffs’ agencies said the new protocol will allow jail operators to legally comply with federal detainer requests that have drawn lawsuits. Essentially, the local agencies will hold immigrants who have been arrested for other crimes and are in the country illegally, in custody for ICE. Officials stressed that the policy targets immigrants with criminal records, or those who have been arrested. The aim is to prevent the release of criminals back into the community, they said, citing cases where an immigrant facing a removal order was released from custody pending deportation, and committed crimes.

Iowa lawmakers looking to stay one step ahead in the game of drones are drafting legislation to prohibit operation of unmanned aerial vehicles over jails and prisons. Lawmakers are being spurred to action by reports that drones have been used to drop drugs, cellphones and other contraband inside prison grounds, said Rep. Jarad Klein, R-Keota. Prison officials are concerned drones could be used to smuggle weapons into a prison. And while the Iowa Department of Corrections has reported no incidents, a spokesman said drones have been observed near or over prisons.