South Korea began beefing up their security ahead of the Winter Olympics. Gen. Jeong Kyeong-doo, chairman of the Joint Chiefs of Staff (JCS) affirmed that the military will provide "maximum support" for the success of the event to open next month. The defense ministry plans to deploy approximately 5,000 armed forces to the Games. Hundreds of armed personnel have already participated in security drills in front of the Pyeongchang Olympic Stadium to prepare against terror attacks. Kyeong-doo called for his troops to be alert against the treat of terror attacks by ISIS and other international terror organizations. South Korea has identified and deported at least "17 foreigners who could potentially pose a terrorist menace to the Olympics." In addition to physical security, the Winter Olympics is also looking to bolster its cybersecurity following a report by cybersecurity firm McAfee that found malware-infected emails were sent last month to organizations linked to the Games. 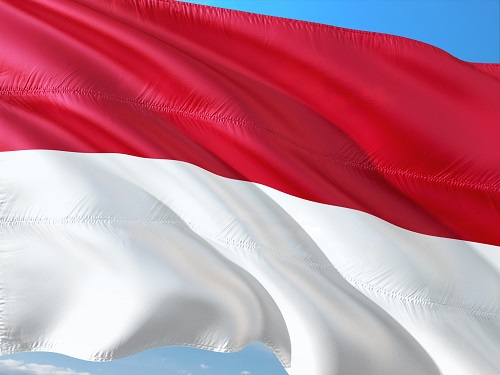 The United States wants to work with Indonesia, as the maritime fulcrum of the Indo-Pacific, to ensure that the rule of law and freedom of navigation is upheld in the region, said US Defense Secretary James Mattis in Jakarta on Tuesday (Jan 23). "The maritime fulcrum of the Indo-Pacific area is critical and as we can help in maintaining the maritime domain awareness in the South China Sea, the North Natuna Sea, this is something that we look forward to do," said Mr. Mattis. 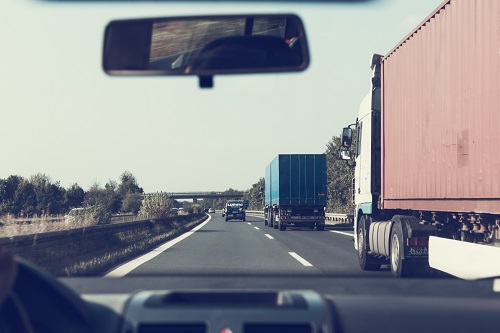 Terror Police on Alert as ‘Truck Carrying 34,000 Liters of Explosives’ Is Stolen – Europe

Reports claimed Interpol, the world's largest police organization, raised the alarm following the theft of a lorry in the city of Zedelgem, Belgium. However, INTERPOL General Secretariat has not issued any alert in relation to a truck stolen in Belgium. It is thought the chemicals could be used to produce explosives and authorities are keen to recover the truck as quickly as possible. According to Spanish reporter Laura Alonso, the truck was carrying a volatile substance known as "Radiacid". The trailer reportedly has a registration number of 1-QEB-708 and is believed to be black.