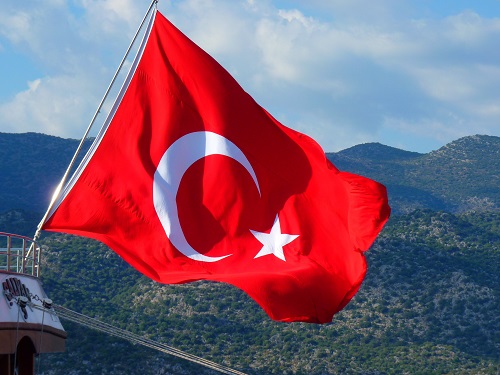 At least 260 PKK/KCK/PYD-YPG and Daesh terrorists have been neutralized since the beginning of Operation Olive Branch in Syria, Turkish General Staff said Tuesday. In a statement, the military said Turkey carried out this operation under international law and Article 51 of the UN Charter and respecting Syrian territorial integrity. It added the operation targets terrorists and their shelters, positions, arms and equipment. Precautions were being taken to prevent civilians and innocents from being harmed in the operation. It also said the number of martyred soldiers increased to three after a soldier was martyred during clashes with terrorists in the operation. It added one soldier was also injured in the clash. Turkey on Saturday launched Operation Olive Branch to clear PYD/PKK and Daesh terrorists from Afrin, northwestern Syria. 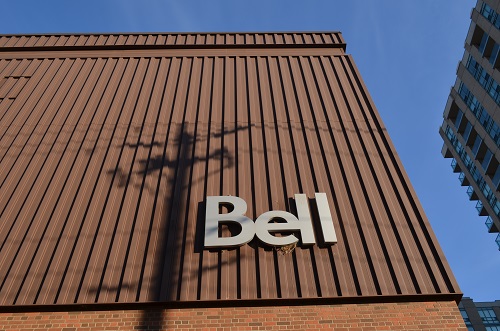 Police are investigating a new data breach at Bell Canada, which says hackers have illegally obtained customer information, primarily subscriber names and e-mail addresses. BCE Inc.-owned Bell confirmed on Tuesday that up to 100,000 customers were affected by the hack, which comes about eight months after hackers accessed nearly 1.9 million Bell customer e-mail addresses as well as 1,700 names and phone numbers. RCMP spokeswoman Stephanie Dumoulin, at the police force's national division in Ottawa, and the Office of the Privacy Commissioner said that they couldn't disclose details. 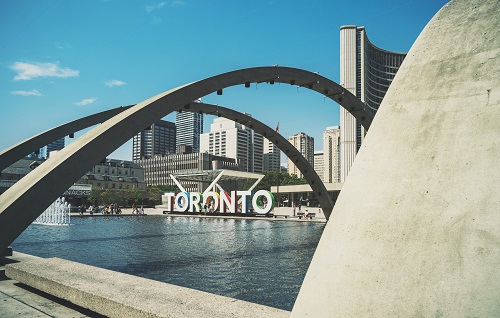 Metrolinx says it was the target of a cyberattack originating from the reclusive dictatorship of North Korea. The provincially-owned transit agency that operates GO Transit and the Presto fare card system confirmed the attack Tuesday, after it was first reported by CTV News. The agency detected the threat roughly a week ago and believes that although the attack did breach a firewall, it infected a system that was not related to employee or customer data. “At no time was customer private information compromised — so that’s very good news — nor were any of our safety systems,” said Metrolinx spokesperson Anne Marie Aikins. “It’s possible (North Korea) wanted to determine whether transit agencies are easy targets, and are testing something out on us, but that is conjecture,” he told the Star.