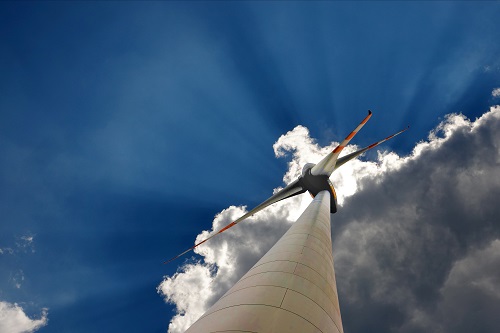 Sinovel Convicted of Trade-Secret Theft – China and The United States

Chinese wind turbine maker Sinovel Wind Group Co was convicted on Wednesday of U.S. charges that it stole trade secrets from AMSC, causing the Massachusetts-based company to lose more than $800 million. A federal jury in Madison, Wisconsin, found Sinovel, once AMSC's largest customer, guilty on all charges it faced, including conspiracy, trade-secret theft and wire fraud, the U.S. Justice Department said. The conviction exposes Beijing-based Sinovel to hundreds of millions of dollars in potential fines, according to the Justice Department. It is scheduled to be sentenced on June 4. 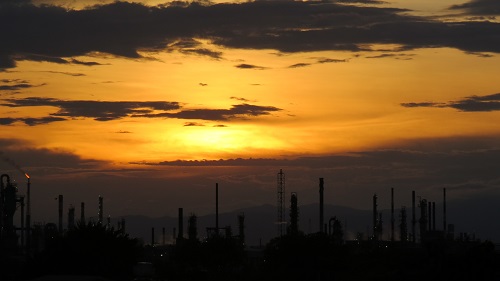 Fuel theft is fast becoming one of Mexico's most pressing economic and security dilemmas, sapping more than $1 billion in annual revenue from state coffers, terrorizing workers and deterring private investment in aging refineries that the government, following a 2014 energy reform, hoped instead would be thriving with foreign capital. Because of government offensives that toppled narco kingpins in recent years, Mexico's drug cartels have splintered and are eager for new sources of revenue. Now, their increasingly dominant role as fuel thief’s pits two of the country's biggest industries - narcotics and oil - against one another. The cash-rich cartels, believed by the Mexican government to generate well over $21 billion each year, are an increasing threat to Pemex, which in 2016 reported revenue of about $52 billion and generates about a fifth of government income. 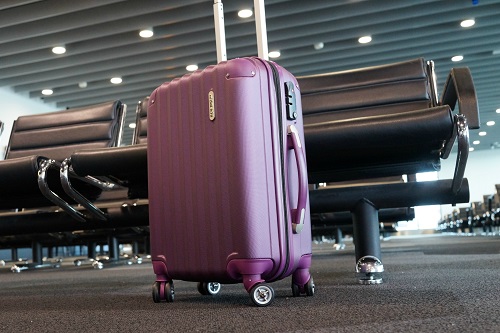 Traveling Lawyers Get New Protections in Device Searches at Border – Mexico, Canada, and The United States

The revised directive lays out in more detail how border officials should respond to assertions that material is privileged, including consulting CBP’s senior counsel before searching the devices; segregating the privileged material; and how any copies of privileged materials should be disposed of at the end of the review process. It also clarifies that only material stored on the device may be searched, and nothing stored in the cloud should be accessed. Passcodes may still be requested but must be destroyed after the search is completed. While a basic search can be conducted without suspicion, Bass wrote, “an ‘advanced search’—defined as connecting the device to external equipment to review, copy, and/or analyze its contents—may only be performed if there is reasonable suspicion of unlawful activity or a national security concern.