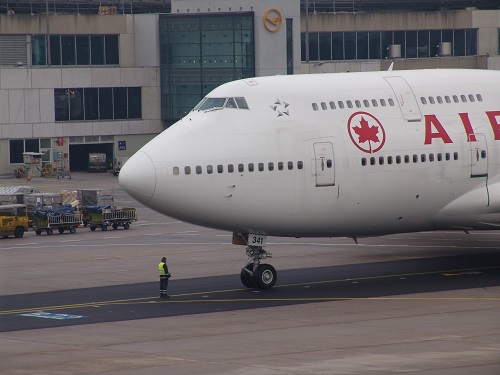 The government of Canada will be testing the application of biometrics and blockchain technology around air travel. The Canadian government said it will pioneer the testing of the Known Traveler Digital Identity (KTDI) prototype, a concept that improves security and the seamless flow of people across borders. Developed in collaboration with Accenture, the prototype was launched at last week’s World Economic Forum (WEF) in Davos. It uses blockchain and advanced biometrics to share personal data with public and private-sector entities. Canada will be working with the Netherlands and the WEF to test the prototype. Canada will design a proof of concept pilot project between two countries, demonstrating the potential of the KTDI and its impact on facilitating secure and seamless air travel. The goal is to have the technology fully operational at airports by 2020. 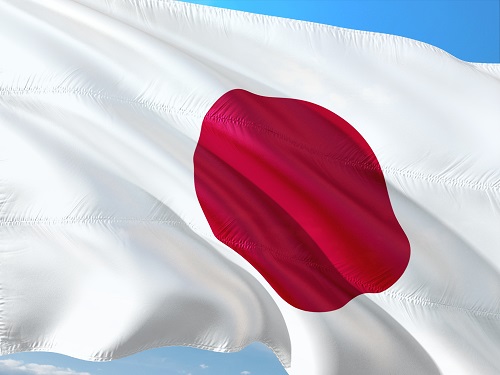 Japan's Foreign Minister Taro Kono urged China to maintain pressure on North Korea to curb its nuclear weapons program when he met his Chinese counterpart yesterday. Mr. Kono told Chinese Foreign Minister Wang Yi that the two countries share a major responsibility in safeguarding the stability and prosperity of Asia and the world at large. "Not only do we need to manage our bilateral relations, but we also need to work together to deal with issues facing the entire globe, the issue of North Korea, which is the matter at hand for international society. We desire to extend cooperation between our two countries in working towards resolving this issue," he said. The two sides also agreed to resume reciprocal visits by their leaders, in a sign that Asia's two biggest economies want to strengthen ties. This year marks the 40th anniversary of the signing of a bilateral friendship treaty.

The Department of Veterans Affairs (VA), HHS, and CMS agreed to participate in a healthcare fraud prevention partnership that leverages data sharing to identify fraud and abuse within healthcare programs they collectively oversee. The organizations announced in a press release that the VA plans to leverage CMS improvements in data analytics to enhance fraud detection and prevention efforts. CMS previously demonstrated success in fraud prevention analytics based on the results of the federal agency’s Center of Program Integrity implemented in 2010. CMS estimated that the center helped save Medicare $17 billion during 2015 because of fraud prevention activities. VA Secretary Dr. David J. Shulkin believes that the arrangement is a promising next step in protecting his federal agency from healthcare fraud.