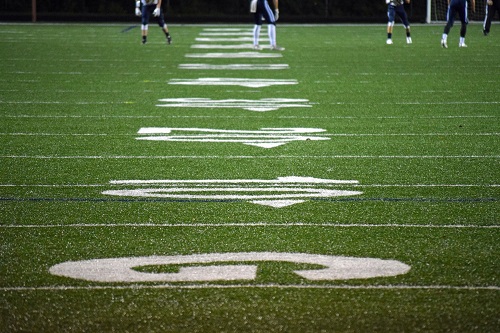 Tiny Ely in northern Minnesota — population 3,400 — decided to send nearly 30% of its police department to the Twin Cities to lend a hand with security for Super Bowl LII. That’s two of the town’s seven officers. Ely’s finest will be joining the largest security detail ever deployed in Minnesota — and in Super Bowl history — an enormously complex effort involving hundreds of officers from 60 police departments across the state, 40 federal agencies and related offices, 400 members of the Minnesota National Guard, and private contractors. About $5 million has been set aside by the Minnesota Super Bowl Host Committee for public safety, public works and other costs associated with the game and festivities. The committee is also reimbursing the state $1.08 million for deployment of the National Guard. “Our goal is to keep the city open, vibrant and safe during the Super Bowl,” said Minneapolis Police Chief Medaria Arradondo, whose department is leading the security effort. The Department of Homeland Security attaches a Level 1 “special event assessment rating” to the event, the highest security designation available, because of the game’s broad national and international reach. 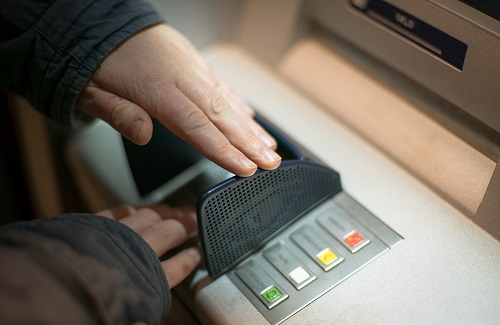 Five years ago, security researchers first spotted a strain of malware - nicknamed Ploutus - that was being used to infect ATMs in Mexico and drain them of their cash, in what's known as a cash-out or jackpotting attack. Now, the U.S. Secret Service is warning ATM manufacturers that for the first time, such attacks have migrated to the United States. Security blogger Brian Krebs obtained a copy of an undated, confidential Secret Service memo that contains the warnings, and ATM makers NCR and Diebold Nixdorf on Friday issued their own advisories to customers. The Secret Service says Ploutus.D was used in a coordinated attack against standalone ATMs in box-big retailers and pharmacies over 10 days, according to a single, unnamed source cited by Krebs. There are indications more attacks were planned throughout the United States as well. In all cases seen to date, fraudsters appear to have been targeting two older ATMs from Diebold Nixdorf - its Opteva 500 and 700 series. 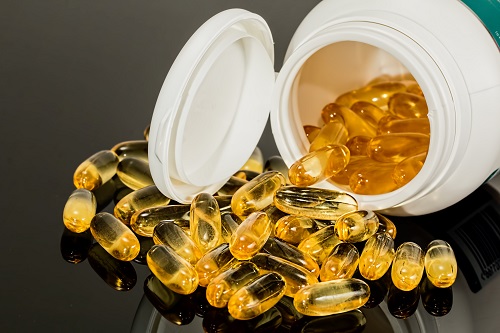 The turmoil at Canada’s largest homegrown pharma company, generics maker Apotex, continues with the resignation of CEO Jeremy Desai even as the company deals with the fallout from the murders of the company’s founder. Apotex said on Friday that Desai had resigned and was being replaced by vice chairman and former CEO Jack Kay. Apotex global generics president Jeff Watson, a 25-year veteran of the company, has been appointed president and chief operating officer. The resignation of Desai comes six months after Teva filed a lawsuit against him and Apotex claiming that for two years Desai received copies of Teva trade secrets from his girlfriend, Barinder Sandhu, who before her 2016 departure was Teva’s chief of regulatory affairs for its American generics business.